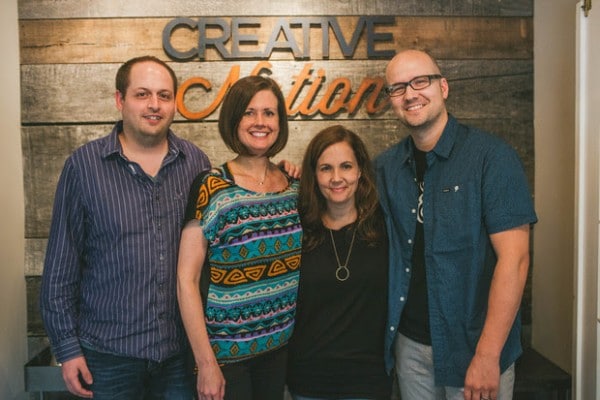 Beth Laird, co-owner of Creative Nation said, “The fact that we’ve had such incredible writers come to us and want to work with us and be here, that’s really blown my mind.”

And she’s not just a songwriter: McKenna has put out eight studio albums under her own name; her latest, Numbered Doors was named by Rolling Stone as one of the 40 Best Country Albums of 2014.

“I wanted to find a place where I could better balance my career as a songwriter and I’m so excited to start this new venture with Creative Nation,” says McKenna. “It’s a dream come true to be a part of such an amazing team with my friends.” 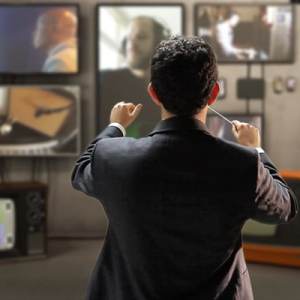 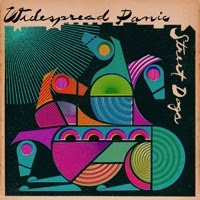