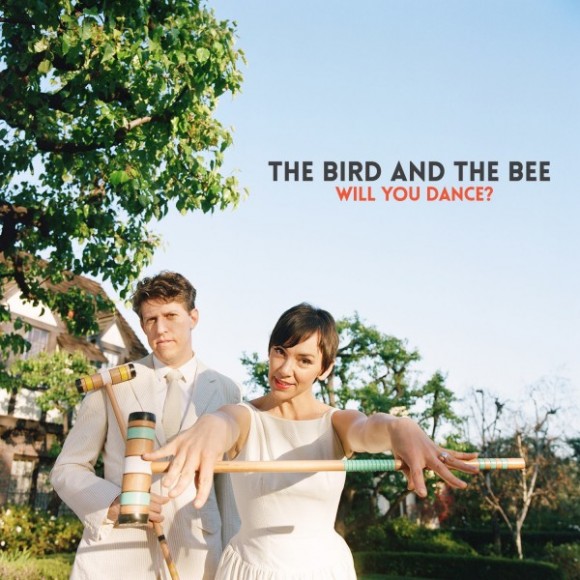 The Bird and the Bee‘s Inara George and Greg Kurstin write warm, soft, beautiful indie-pop songs that leave you feeling like you’ve received a long sonic hug. Their latest album, Recreational Love, delivers more of the same smooth, dance-y tracks the band has always done so well. We chat with singer and songwriter Inara George about Mozart, Dylan and writing as part of a duo.

I have so many. It all depends what I’m looking for, but I love Tom Waits, especially lyrically. I find Outkast fascinating, not in terms of the lyrics, but progression and the rhythm of the song, or the melody. I mean, I have so many favorite songwriters. Of course I love Joni Mitchell, Bob Dylan… I love songs by Wilco, their songwriting is really beautiful. I could go on and on, it just depends on what I’m looking for, I guess.

If you could collaborate with anyone, living or dead, who would you choose?

Living or dead? That’s hard. I’d go for Mozart or something, just to be in the presence of a real genius, y’know? It’d be really fascinating.

Are you writing mostly autobiographical songs?

It’s funny – I have different projects that I do, and each project kind of brings out a different personality. It’s more like creating a persona for The Bird and the Bee, which has changed throughout our time of writing. It’s not usually autobiographical in a literal sense. I’m pulling from subjects that I feel comfortable writing about, but it’s never something that’s actually happening. When I write for myself, I feel like I can listen to a song 10 years later and go, “I remember what I was going through emotionally,” and I feel that’s the same way with The Bird and the Bee. I kind of can put on my pop persona, I guess. I think more in terms of a metaphor. I think of a concept for a song, I craft the song to appeal to the genre, where you need a hook, you need an idea for the entire song, so I guess that’s kind of more how I work with The Bird and the Bee.

How often do you find yourself writing?

With The Bird and the Bee, I write as frequently as we have time to get together. There’s sort of this unspoken thing with Greg and I, we just enjoy the process more when we’re together. We’re busy in our lives separately, so when we do come together, it’s kind of the only time we have to work on music. When you’re writing in a room with somebody, everything is different. I think I could get into a rhythm of writing more, but I personally dont have time to do it. Greg is writing constantly. He doesn’t really write lyrics as much – I don’t really think he writes lyrics at all, he’s more the musical part of it – but he’s doing it on a daily basis and I’m doing it when I can. I have three kids, so it’s difficult to carve out time. I do it when I can. I think it’s always good to just do it, no matter if you feel like you’re not in the mood. I feel like I can always get myself there, it’s just a matter of finding there time to do it.

I think I wrote my first song when I was a freshman in college. I’m 41 now, so a couple decades, I guess.

I do. It’s a silly song. I don’t think it was ever recorded. I’d always sung, and I’d made up songs for fun when I was a kid, but this was sort of the first one. My friend had bought a guitar to learn to play, and I picked it up and started figuring out chords and I just made up a song, I think it was a very earnest, kind of bluesy number. I brought the song home over the summer, and I met up with some friends from my school, and we had a band, and that was one of the songs that we played.

How long have you been doing The Bird and the Bee, and how did you guys meet?

We’ve been doing it for a little over 10 years, maybe 12 years even. I was making my first solo record and Mike Andrews was producing it. He introduced me to Greg, and then Greg and I, during the process of recording that record, started playing out more to kind of prepare. Greg was in the band, and Greg and I started getting together and writing. We didn’t have the intention of starting a band, but we wrote some songs, and instead of giving them to other people, which was sort of our intention, we decided we liked what we were doing together, so we made a small record. We were just gonna see if someone wanted to put it out and then Blue Note ended up reaching out, so it was kind of this very organic experience where we made some things because we enjoyed it and then all of a sudden it just kind of had its own trajectory.

Which of the songs in the record was the most difficult for you two to write?

Maybe “Recreational Love.” “Los Angeles” was a little more complicated because it almost didn’t make it. It was such a linear song where we were like, “Is this good? We can’t tell.” We worked on all the songs over such a long period of time it’s hard to remember where they started and where they ended up. When I think of writing with Greg, it doesn’t ever feel difficult, it doesn’t feel like hard work, but it’s the arrangements that take us a little time, like how do we present the song? But we throw out a lot of songs. I think was the hardest part – we’d write songs and almost be done, or feel like they were done and be like, “I don’t think they go with the record,” so we’d throw them out. Maybe that was the more difficult part. To get to the good songs, we had to write a lot of songs that just didn’t go with our concept of what we wanted the record to sound like.

How many songs do you think you wrote in total?

Maybe 40? Maybe I’m overestimating. It felt like that. I mean, you’re writing songs over a five year period. Not all of them get finished. We wrote a lot of half-parts of songs. We have a lot of songs that we just didn’t use, and we might use later. I don’t think that many of them were bad, they just didn’t go with what we were going for, so we kinda threw them out. But some of them were bad for sure.

How did you choose which ones you wanted to put on the record?

The way that we do it, usually, is in the early process we figure out a template for how we want the rest of the record to sound. Obviously, they veer off in different directions, but we’ve done that with every record. We’d find a song we could build around, but sometimes the songs that were kind of the main songs, we got rid of and, so I don’t know. We’d write a song and compare it to the rest of the record, saying, “Does it fit in? Does it sound too much like our old records? Does it stand up to the other ones?” That’s how we would throw them out.

What do you think the most perfect song ever written is?

There are so many, great songs. If I were to think of one at this moment, I’d say the Bob Dylan song “She Belongs to Me.” Obviously there are like a billion songs, but that one song, it just… I don’t know why, it just gives me a good feeling. I love that song. 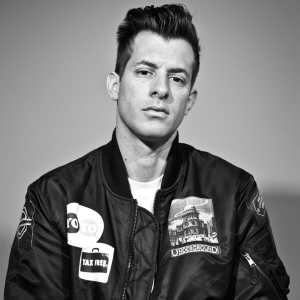 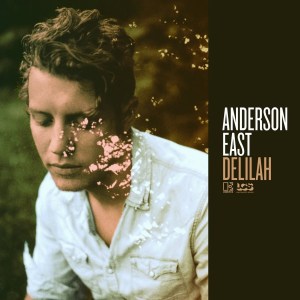