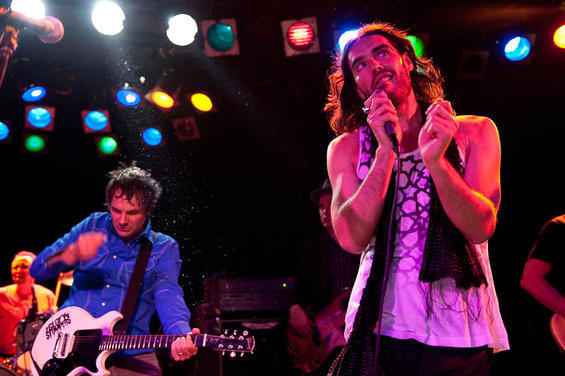 In Judd Apatow’s latest comedy Get Him to the Greek, Russell Brand takes the stage as Aldous Snow, the rowdy rock star Jonah Hill is put in charge of herding to the Greek theater in Los Angeles.

In one of the film’s final scenes, Brand sings a song called “Furry Walls.” It’s a fast-paced, funny tune that musically sounds like a lost hit by the British rock band Oasis; supposedly written after the effects of Hill’s bad drug trip are alleviated by the soothing effect of stroking a, well, furry wall.

In reality, “Furry Walls” was written in part by songwriter and musician Mike Viola, who’s also one of the musicians backing Brand in the performance scene of the song. Viola isn’t a stranger to the Apatow music-comedy hybrid; he’s written songs for Walk Hard: The Dewey Cox Story and Forgetting Sarah Marshall. He’s also not a stranger to being featured on the songs he’s written for films. The namesake tune from the 1996 Tom Hanks movie That Thing You Do, was co-produced and performed by Viola himself. Not a bad turn for someone who initially had reservations about going for the gig at all.

“I was a little bit reluctant then because I’d just gotten my first record deal and I was really just hellbent on getting a recording career going,” Viola said of being approached by his publicist to take a shot at penning the movie’s signature track. He teamed up with then-roommate Adam Schlesinger (Fountains of Wayne) and the pair produced the catchy, Beatles-esque song.

Despite this initial foray into the world of writing songs for films, Viola had doubts, and turned to his own musical career instead.

In the ’90s, he fronted Candy Butchers, a band that released several critically well-received albums of mid-’60s influenced rock. They toured with the likes of They Might Be Giants and Barenaked Ladies, and appeared on Late Night with Conan O’Brien and Last Call with Carson Daly, but never quite hit it big. 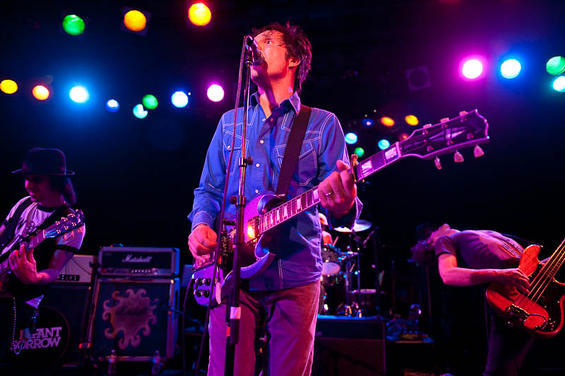 It was with Walk Hard, the 2007 film starring John C. Reilly as an Elvis-like figure that parodied multiple musical genres, that Viola came back around to movies. “That was really the biggest break I ever had,” Viola said. He was initially tapped to do a Roy Orbison-esque rocker called “A Life Without You (Is No Life at All),” but one song lead to another. It also lead to an introduction to iconic singer-songwriter Dan Bern, a man who used to write a song a day.

“We both became just totally enamored of each other’s work and became a prolific team that could crank out any number of songs at any given moment,” Viola said of the partnership that carried through to Get Him To The Greek.

“Dan, he’ll bring the angle, he keeps an eye on keeping the meaning original, and not just rhyming “moon,” “June,” and “spoon,” Viola said. “And he’s is one of the most expert absurdists I’ve ever met.”

And “absurd” fits much of Viola and Bern’s exploits while writing for Greek. At one point the pair took off on a writing binge of sorts at Viola’s home studio. Without the direction or approval of the movie studio, they fully produced five or six songs and just sent them in.

“We were like… ‘they’re probably so blown away, they just want to kind of save it, and send us a bottle of champagne’ or something,” Viola said. When the studio called, the verdict was that they strayed too far from the script, rather than created any champagne-worthy tracks. Yet, instead of reeling things in, Viola and Bern went for “the big stray” with a song called “Searching for a Father in America,” which, by Viola’s account, “had nothing to do with anything–” not that it mattered. The studio wound up loving the song so much they included it on the soundtrack regardless. Viola took it as a example of the fruit born from not “losing your teeth” and following some sort of crazy passion, even one that involves recording cello overdubs at 3 a.m.

“I enjoy writing for movies more than I enjoy anything else besides my own artistic career,” Viola said, partly for the process of tailoring songs to a specific context. He talks about the challenges of being just an artist. Viola’s learned to be a survivalist, involving himself with a variety of projects and placing weight on cinematic pursuits. Money is by no means the sole motivating factor, but it is certainly a consideration.

He also talked about finding the sweet spot between achieving mass exposure and producing works of artistic integrity. “You’re able to reach more people with your ideas, and if you stay true to what you consider a solid song form, a piece of music that’s artistically balanced and has form, it’s something to be reckoned with.”

That said, Viola seems to have plenty going on. He’s collaborated with many artists including Mandy Moore, Ryan Adams, and Marshall Crenshaw, to name a few, and he’s got new a band going called Winston. Writing songs for the band has given Viola a new way to write and collaborate.

“My favorite way of collaborating now is to have these songs that are living, breathing little things, but if a band or a group of musicians doesn’t latch onto them, then just throw it away,” he said, about “not be[ing] too precious about every little thing.”

More recently, he played a string of shows in New York and Philadelphia with Schlesinger.

“We’ve done lots of music for movies and we thought it would be kind of a cool thing to play that stuff live,” he explained.

He also hopes that more movies are in his future.

For Viola, it’s this flurry of activity that helps him navigate the music industry and stay alive in an age fraught with uncertainty. As he put it, “I’m just looking for a drop of gasoline.” 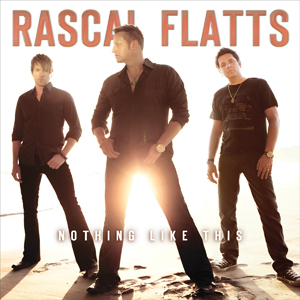