The surviving members of Fountains of Wayne’s performance of “Hackensack” during last month’s “Jersey 4 Jersey” online fundraiser was one of the show’s most emotional moments, due largely to the absence of founder/leader Adam Schlesinger, who passed from Covid-19 complications on April 1. Now, the band has released this one-off version, with net proceeds donated to the event’s organizer, the NJ Pandemic Relief Fund, established by NJ First Lady Tammy Murphy.

The track is available exclusively on Bandcamp at https://fountainsofwayne.bandcamp.com for $1, though fans can donate a higher amount. It will only be available for the month of May, according to a press announcement. Fellow New Jersey artist Sharon Van Etten supported Chris Collingwood, Jody Porter and Brian Young for the performance.

Fountains of Wayne are noted for their smart, clever power pop songwriting on tracks “Radiation Vibe,” “All Kinds of Time” and their breakthrough 2003 MTV-fueled hit “Stacey’s Mom.” Schlesinger also contributed the classic “That Thing You Do” for the 1996 Tom Hanks-produced cult classic movie of the same name. 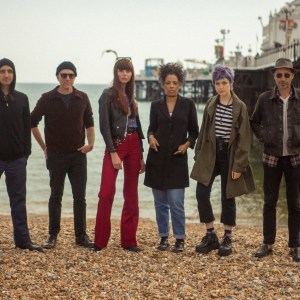 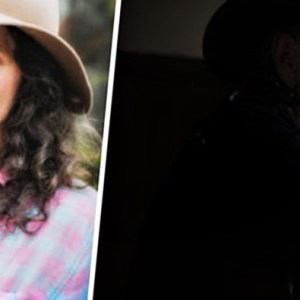