YouTube has apologized for taking down one of its most popular music streams—Lofi Girl. The video-sharing platform originally took it down due to a copyright claim, now proven to be false.

Lofi Girl is a famous anime thumbnail for the slow and steady hip-hop genre that people use for studying and sleeping. People have taken comfort in the channel’s thumbnail in a voyeuristic way. The viewer peers into her room while she sits with headphones on and studies. Moreover, the comfort people found in Lofi Girl created a relationship of reliability. You may know Lofi Girl from the popular meme in 2019 that everyone claims to relate to.

Additionally, you even may have listened to her live stream. The YouTube channel possesses two live streams: “beats to relax/study to” and “beats to chill/sleep to.” Together, these channels have 800 million combined views and about 21,000 hours of streaming time each.

The Lofi Girl channel tweeted that YouTube took down the videos, and they received a copyright strike. If a channel receives enough copyright strikes, then its content will permanently be deleted. According to the tweet, “FMC Music Sdn Bhd Malaysia” initiated the takedown.

Youtube responded with a tweet and “confirmed the takedown requests were abusive and terminated the claimant’s account.” So, YouTube was obviously spammed and meant no harm to everyone’s favorite Lofi Girl. Unfortunately, the beats to sleep/chill is still down. But, luckily, they got the beats to relax/study to back up and running. Lofi Girl greeted the chat, saying, “Welcome back everyone” with an orange heart. Everyone in the chat appears as joyous as ever.

The Lofi Girl became a type of cultural icon. Viewers claimed that the termination of the stream affected their daily life. One viewer wrote, “I would like to thank this stream for getting me through some tough anxiety naps.” And another said, “Hopefully it isn’t over yet, this stream is legitimately a hugely important part of YouTube culture.”

Vice Magazine reported that YouTube has had this problem for years, where people falsely report channels. Sometimes, these people would hold channels hostage and extort money from them to get them reinstated. 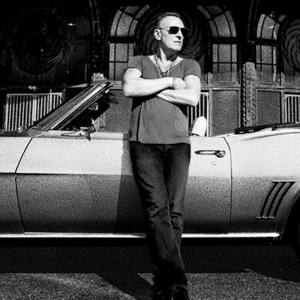 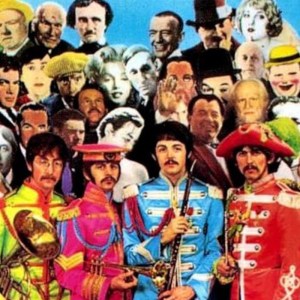