Bruce Springsteen and The E Street Band have added 33 arena dates in the U.S. to their 2023 international tour, beginning Feb. 1 in Tampa, Florida through April 14, where it will close in the band’s home state in Newark, New Jersey.

The U.S. dates mark Springsteen and The E Street Band’s first tour dates since February 2017, and their first in North America since September 2016. At the conclusion of the European leg of their tour, running April through July, Springsteen and The E Street Band will begin a second North American tour in August 2023, which will be revealed at a later date.

In addition to stops in Texas, Wisconsin, Ohio, North Caroline and cities across the country—with the exclusion of California—arena dates include Madison Square Garden in New York City on April 1, the Barclays Center in Brooklyn on April 3, two shows at the new USB Arena in Belmont Park, NY on April 9 and 11; and the Wells Fargo Center in Philadelphia on March 16.

Springsteen and The E Street Band’s recently released their 20th album Letter To You in 2020, which marked the first time they’ve all recorded live together in decades. 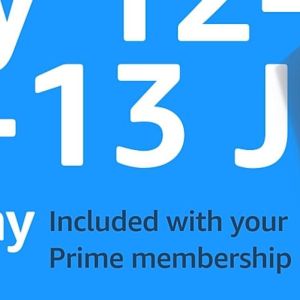 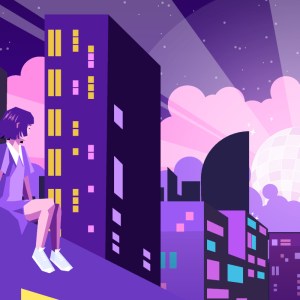