Streamed from Camp Southern Ground, “4th With The Family” featured a special acoustic performance of Zac Brown Band fan favorites like “Chicken Fried,” “Free” and “Homegrown” as well as their latest single “The Man Who Loves You The Most.” The live stream also included guest appearances by NBC News co-anchor and broadcast journalist Hoda Kotb, Medal of Honor recipient Salvatore Giunta and former Seahawks player and Green Beret Nate Boyer.

“I’m always in awe of the sacrifices and selflessness of our military, it’s really the special kind of people who choose to serve our country,” said Zac Brown, Camp Southern Ground founder. “The live stream was an amazing celebration for all the people who have fought, died and lived their life so that we can be safe. We are honored to do our part to support them in any way we can.”

The completely free event raised awareness and funds for Camp Southern Ground’s two veteran programs, Warrior Week and Warrior PATHH. Provided at no cost to veterans, these programs promote and care for their health and wellbeing while providing the necessary support in their transition to life after service. Warrior sessions resume in August and run through May. Visit here to learn more and apply.

About Zac Brown Band:
Zac Brown Band is a multi-platinum, Grammy Award-winning, southern rock group led by frontman, Zac Brown. Throughout their decade-long career, Zac Brown Band has had six consecutive albums reach the top 10 of the Billboard 200 and five consecutive albums debut at #1 on Billboard’s Country Albums chart. To date, the group has won three Grammy Awards including Best New Artist in 2010, sold more than 30 million singles, 9 million albums, has achieved 15 #1 radio singles and are the second act to top both the Country and Active Rock formats.

Zac Brown Band has headlined seven North American Tours and currently holds the record for most consecutive sold-out shows at the iconic Fenway Park. Since their debut, Zac Brown Band has developed a reputation with critics and fans alike as one of the most dynamic live performers, marked by strong musicianship that defies genre boundaries.

Headquartered in Los Angeles, California, LiveXLive Media, Inc. (NASDAQ: LIVX) (the “Company”) (pronounced Live “by” Live) is a global platform for live stream and on-demand audio, video and podcast content in music, comedy and pop culture. LiveXLive, which has streamed over 1100 artists in 2020, has become a go-to partner for the world’s top artists and celebrity voices as well as music festivals concerts, including Rock in Rio, EDC Las Vegas, and many others.

In April 2020, LiveXLive produced its first 48-hour music festival called “Music Lives” with tremendous success as it earned over 50 million views and over five billion views for #musiclives on TikTok on 100+ performances. LiveXLive’s library of global events, video-audio podcasts and original shows are also available on Amazon, Apple TV, Roku and Samsung TVs in addition to its own app, destination site and social channels. For more information, visit their website and follow LiveXLive on Facebook, Instagram, TikTok, Twitter and YouTube. 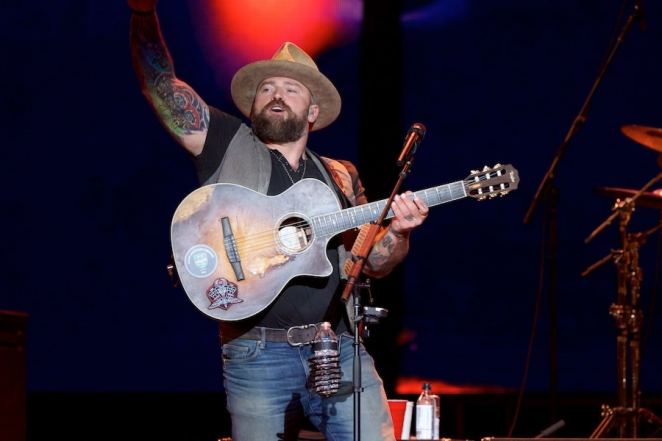 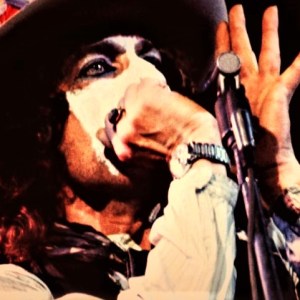 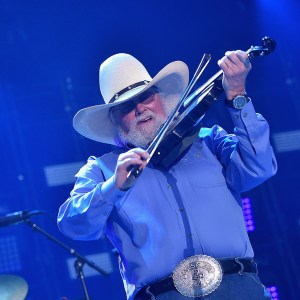