Joseph “Dusty” Hill, ZZ Top’s bassist for more than 50 years, has died. He was 72. No cause of death was revealed.

“We are saddened by the news today that our Compadre, Dusty Hill, has passed away in his sleep at home in Houston, Texas. We, along with legions of ZZ Top fans around the world, will miss your steadfast presence, your good nature, and enduring commitment to providing that monumental bottom to the ‘Top’. We will forever be connected to that ‘Blues Shuffle in C.’ You will be missed greatly, amigo.”

On July 21, the band performed at the Washington Town & Country Fair for the first time in five decades without Hill. The band’s longtime guitar tech, Elwood Francis, filling in for the bassist, who was receiving treatment for a hip injury.

Born Joe Michael Hill in Dallas on May 19, 1949, Hill started playing cello before moving on to electric bass by the time he was 13 and playing with his brother and future ZZ Top drummer Frank Beard in local bands. When the brothers broke up the band, Hill and Beard moved to Dallas and reconnected with guitarist and singer Billy Gibbons, who formed the band in 1969.

ZZ Top with Hill, Gibbons, and Beard played their first show together with this lineup—which remained the same for more than 50 years—on Feb. 10, 1970, in Beaumont, Texas, and released their debut ZZ Top’s First Album in 1971.

When the band moved to Warner Bros., their sixth album Degüello sold a million copies, and by the time El Loco came out, everyone got their first real glimpse at Hill and Gibbons’ iconic beards on the album cover. By 1983, the band began experimenting with more synth and guitar loops on Eliminator with hits “Sharp Dressed Man,” “Legs,” and “Gimme All Your Lovin.’

Throughout their 50-year career together, the band would release 15 albums, including their most recent La Futura in 2012. ZZ Top was inducted into the Rock and Roll Hall of Fame in 2004 by Keith Richards. 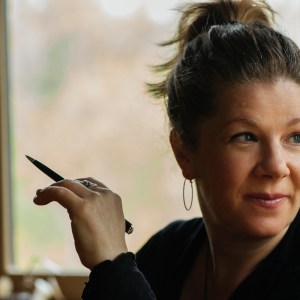 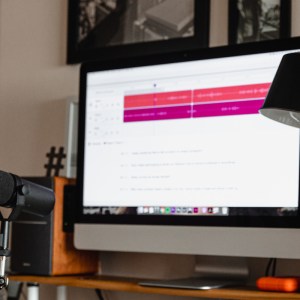