Released on April 30, 2007, Amy Winehouse’s song “Back to Black” from the album of the same name was a hit as soon as anyone heard the first few notes.

The song harkens to the doo-wop era but it’s also so sad and bleak. Yet, Winehouse soars, her voice like a jet engine crossed with a torrential downpour.

In other words, the track is classic. And remains so some 15 years after its initial release.

Want to know one indicator that it’s earned classic status? All the covers of the song done by epic singers that have gone on to earn millions of views. Below, we will investigate many of those, some from well-known artists and others from folks you may not have heard of.

Sofia Karlberg offers an emotive, acoustic-driven version of Winehouse’s classic song here. The live rendition is enough to get goosebumps from the strong vocalist. Check the Swedish singer’s version out below.

The raspy crooner Linus Hemker offers a bit more of a traditional version of Winehouse’s song. With piano, snappy percussion, and that similar doo-wop feel, Hemker excels in his rendition. Check it out below.

Ever heard of her? Cyrus may be the best cover artist on the planet. Her voice warbles, punches, flies, and is capable of making any song her own. Here, Cyrus kills the track live. Check it out below from the Glastonbury festival in 2019.

The young singer takes on this very mature song with a voice that stacks up against the difficult tune (even if she does change a few of the words). Jordan’s performance is standout, backed by cellos and violins, piano, and percussion.

Another rendition with a few word changes—heck, this was done on the street with passersby. So, it’s okay to change “dick” to “lips,” of course. Sherlock and her backing buskers offer a superb rendition of the song below. We hope they made all the money on the sidewalk.

One of the biggest names in rock music took on the difficult song recently, playing it live and acoustic on top of a roof. Check out Måneskin offering a heartbreaking rendition of Winehouse’s tune below. And see what all the fuss is about from this expressive international band.

What a voice! It’s got everything and it’s the perfect voice to bring to this song, which oozes sex, sadness, and sorrow. Kingdom seems like she’s lived this song over and over. She’s not performing it, she’s of it. Check out her version of the track below.

Beer brings a more operatic sensibility to the song. It’s slower, thoughtful, and pensive. She’s a classical performer, singing over a bouquet of a piano line. Tender, and sensitive. Check out Beer’s version of the Winehouse song below.

A bit of an eerie rendition, Sevana performed her version live for BBC, joining David Rodigan at Anchor/Music Works studio in Kingston Jamaica. The song enters your bones and lives there, piano note after piano note.

Performing the song via electric guitar, almost like a young Jeff Buckley playing “Hallelujah,” Fender offers a lovely rendition of “Back to Black.” It’s elastic, solemn, and shimmery like a silver rain cloud. 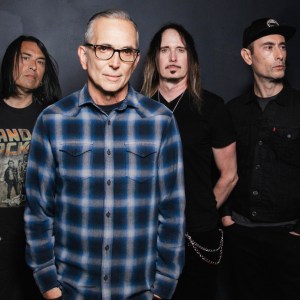 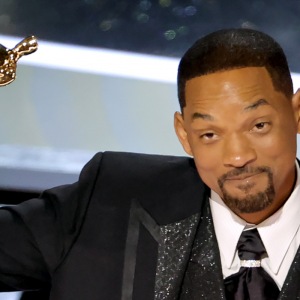