Before The Go-Gos‘ turned their 1982 single “Vacation” into a pop hit, bassist Kathy Valentine had already recorded it with her band, the Textones, for their 1980 debut, I Can’t Fight It. Guitarist Charlotte Caffey was also writing songs for her punk band, The Graces, before joining The Go-Gos.

Shortly after The Go-Gos formed in 1978, and following lineup shifts, the band transitioned out of the Los Angeles hardcore punk scene into pop territory with their 1981 debut, Beauty and the Beat. Caffey penned a majority of The Go-Gos’ catalog, including their Beauty and the Beat hit, “We Got the Beat,” while guitarist Jane Wiedlin co-wrote “Our Lips are Sealed” with the late Terry Hall of The Specials. Valentine and singer Belinda Carlisle also contributed a track each on their debut, while drummer Gina Schock chimes in with words for “It’s Everything But Partytime” on The Go-Gos’ second album, Vacation.

By the time the band released their fourth and final album, God Bless The Go-Gos, in 2001, all five members had contributed to the tracks, and two decades later The Go-Gos were inducted into the Rock & Roll Hall of Fame in 2021.

Taking a peripheral peek at The Go-Gos’ core catalog, Caffey, Wiedlin, and Valentine also wrote songs for other artists. Here are five they contributed to outside of The Go-Gos.

Before The Go-Gos recorded “We Don’t Get Along” on their second album, Vacation, in 1982, Kathy Valentine wrote it for Phil Seymour.

The song was released on Seymour’s 1980 album, Archive Series, Vol. 1.

Lost in the dark
We’re caught in slow motion
You close your eyes, let the world slip away
Before this night is done
We’ll see what we’ve become

Day by day, inch by inch
Can we take it, bit by bit?
Inch by inch, someday we’ll know
Things only time can show

Post-Go-Gos, Charlotte Caffey continued working with Belinda Carlisle, writing several tracks for her 1986 debut solo album, Belinda, as well as songs on all four of her albums to follow through the 1996 release A Woman & A Man.

For Carlisle’s second solo album, Heaven on Earth, Caffey penned four tracks, including “Should I Let You In?” “We Can Change,” “Nobody Owns Me” and the closing ballad “Love Never Dies.”

Off Hole’s third album, Celebrity Skin, “Reasons To Be Beautiful” was co-written by Caffey, along with the band and Blinker the Star vocalist, Jordon Zadorozny, a regular co-writer with singer Courtney Love. It’s better to rise than fade away sings Love on the track, a pact for overcoming a traumatic event and choosing life in the darkest times.

Celebrity Skin was Hole’s highest charting release following Pretty on the Inside in 1991 and her follow-up, Live Through This (1994).

5. “But For The Grace Of God,” Keith Urban (1999)
Written by Charlotte Caffey, Jane Wiedlin, and Keith Urban

Co-written by Urban with The Go-Gos’ Charlotte Caffey and Jane Wiedlin, “But for the Grace of God” was released on Keith Urban‘s self-titled debut album in the U.S. The single ended up being Urban’s first song to hit No. 1 on the Billboard Hot Country Singles & Tracks chart.

I can see that old man
He’s walking past our door
And I’ve been told that he’s rich
But he seems so poor
‘Cause no one comes to call on him
And his phone it never rings
He wanders through his empty home
Surrounded by his things
And silently I say a little prayer, yes I do 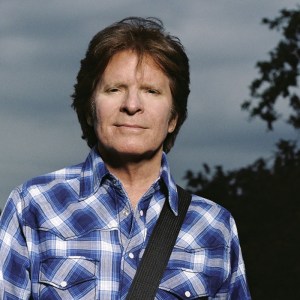 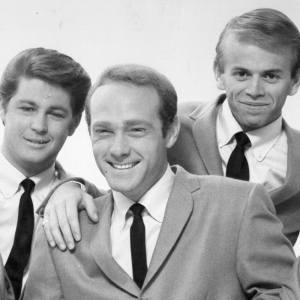