So I was very happy to get Brenda Russell, and also Allee Willis and Stephen Bray. All great songwriters, and none of them had ever written a musical before. They made four demos for us. And we were blown away. There were a few songs that got cut, including ‘Should Be Mine,’ a heartbreaking song we just couldn’t fit in. [The songwriters] did an amazing job of spanning forty years from 1909 to 1949, and music became an integral way of creating that world.”

The Grammy for the Best Classical Instrumental Solo went to cellist Zuill Bailey and conductor Giancarlo Guerrero for Daugherty: Tales of Hemingway.  Describing the unique nature of the cello itself, Bailey said, “Back in 1693, cellos were basses. Bach took this instrument and began evolving it as a solo instrument. Over the 1700s and 1800s, composers started seeing it as the instrument closest to the human voice. In its middle register it can speak like the human voice. My parents put me on telephone books the first time I played a cello, and right away I played the middle strings like someone telling a story. The cello is soothing and gives me a comfort and a therapy unlike any other thing in my life. When I play cello I feel complete and at peace, and it tells a story in an extraordinary way.”

Patton Oswalt, who won his first Grammy for Best Comedy Album, delivered a warning. “Watch out,” he said. “Lady Gaga is coming in. She’s wearing a dress of tinker-toys!” He also named his two comedic heroes: George Carlin and Richard Pryor.

William Bell won the Grammy for Best Americana album for This Is Where I Live. When asked if he felt Americana was the right genre for him, he laughed and said, “To tell you the truth, I don’t believe in genres. I think music is the truest form of communication between people, and we are either connected or not. It does not matter what genre it is. All that matters is that it is true, and it evokes human emotions.”

That message of music’s distinctive capacity to unite was echoed throughout the evening. “Music is the universal language,” said John Poppo of the Recording Academy. “People can have different ideologies so that they are willing to age war over them, yet very often they’re singing the same songs on both sides of the battlefield.”

Neil Portnow, CEO & President of the Recording Academy, also celebrated the singular nature of song to unite us in his speech. He spoke of the profound divisions which separate rather than unite our nation: “We are constantly reminded about the things that divide us,” he said. “Race, region and religion. Gender, sexual orientation, political party. But what we need so desperately are more reminders of all that binds us together; our shared history, our common values and our dedication to build for ourselves a more perfect union.

“More than a century ago,” he continued, “a poem was combined with a musical composition and became an instantly recognizable song the world over … ‘America the Beautiful’ captures the essence of our country and reminds us that we are, and always will be, one people, from sea to shining sea. In times of triumph and of tragedy, we turn to song and the abiding power of music to lift our spirits, soothe our souls and remind us that everything will be okay.” 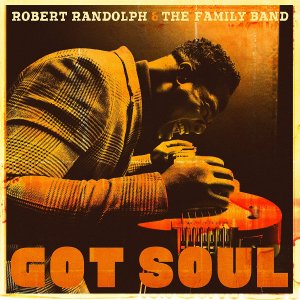 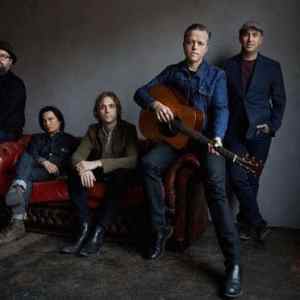