ASPEN, CO—July 15, 2010 — The lineup of talent for the first annual 7908’ THE ASPEN SONGWRITERS FESTIVAL have been announced. The following list of artist/songwriters will perform at the four-day festival (September 16-19, 2010) which is hosted by John Oates.

Concerts at The Wheeler Opera House include:

Additionally there will be up-and-coming, as well as local, singer songwriters featured at other venues in town, including The Red Onion and The Cantina. On Saturday, September 18, between noon and 5:00pm, those venues will feature performances by the following artists. More songwriters will be added to this list in the coming days.

· MICHAEL JUDE and JOHN MICHEL, both of Aspen/Woody Creek

7908’ THE ASPEN SONGWRITERS FESTIVAL is produced by the City of Aspen along with hit singer/songwriter John Oates on board as executive producer. The main sponsor for the event is Rocky Mountain Connections, Inc. and the official hotel is The Hotel Jerome. The event was initiated to create an event the would feature world renowned headlining artists, alongside famous and emerging new songwriters from all musical styles to perform their favorite works for the city’s residents and visiting music lovers.

Founded as a mining town in the late 1870s, Aspen has long been known for nourishing the arts. Starting with the Aspen Music Festival in 1949, the city has become a gathering place for musicians who have an abiding respect for nature and a sincere appreciation of each other’s talents. Musician-writers from John Denver to Burt Bacharach have staked out turf there, as have various members of The Eagles, The Nitty Gritty Dirt Band, Joe Cocker, and many others.

For up to the minute information on 7908’ THE ASPEN SONGWRITERS FESTIVAL go to www.7908aspensongwritersfest.com, or go to www.aspenshowtix.com. 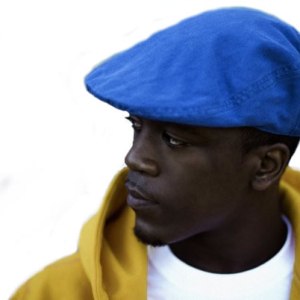