Widely impactful, yet often overlooked, the late singer-songwriter Judee Sill is, to this day, greatly revered by many in the music world. Linda Ronstadt, Jackson Browne, Graham Nash, JD Souther, they all talk Sill’s songwriting power and the legacy she left behind in Lost Angel: The Genius of Judee Sill.

“I want to inspire people and uplift them without knowing it. That’s what I want to do,” Sill’s voice can be heard in the film’s trailer, below. The intimate, vulnerable film will explore the troubled life of a young Sill as she makes her way through addiction, crime, and imprisonment to an artist, a one-of-a-kind songwriter full of brilliance and vision.

Along with archival footage and interviews of the musician, Lost Angel will feature testimony from Sill’s musical peers, as well as contemporary artists inspired by the late artist. Musicians like Big Thief’s Adrianne Linker and Weyes Blood’s Natalie Mering touch on the power of Sill’s work. “It’s like a level of desperation and vulnerability that totally transcends a lot of the real personal songwriting that goes on at the time,” Mering says in the trailer.

In 2021, the tribute album, Down Where the Valleys Are Low: Another Otherworld for Judee Sill, was released and featured Lorenzo Wolff, Bartees Strange, Grace McLean, and more. Another, titled Crayon Angel: A Tribute to the Music of Judee Sill, was released in 2009. Bill Callahan, Ron Sexsmith, Beth Orton, and Marrisa Nadler were among the artists to pay homage to the legend. A handful of songs on the album had never been heard before, existing only as sheet music until Crayon Angel.

Directed by Andy Brown and Brian Lindstrom, the film will see its world premiere on Nov. 13 at the SVA Theater in New York City. Check out the trailer for Lost Angel: The Genius of Judee Sill. 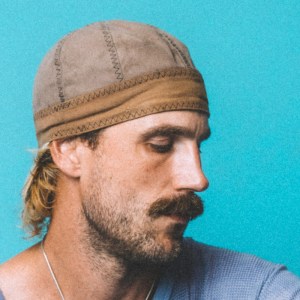 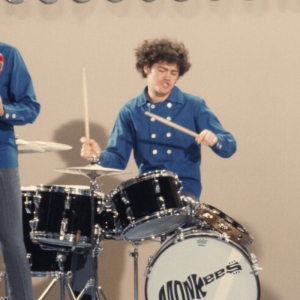