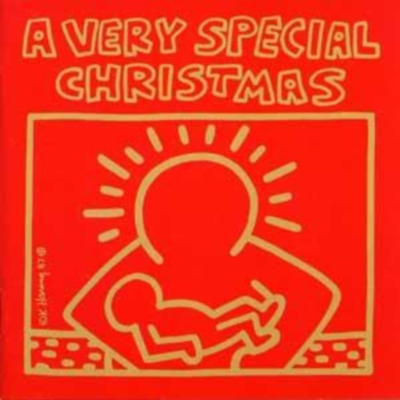 A new generation of talent has come together for the latest edition of A Very Special Christmas Volume 7, which features original recordings of new and traditional Christmas songs and benefits Special Olympics.

“This is a fantastic Christmas record created by and for a new generation that wants to make the world a better place,” Timothy Shriver, chairman and CEO of Special Olympics, said in a press statement.

Past contributors to the series include such influential and talented artists as Madonna, Sting, Tom Petty and the Heartbreakers, Bon Jovi, Eric Clapton, Sheryl Crow, Bruce Springsteen and the E Street Band, and more. However, this year the focus is on young entertainers.

Executive producer Jimmy Iovine launched A Very Special Christmas, the first album in the series, as a memorial to his father in 1987. The series has generated more than $100 million for Special Olympics since and has raised more money than any other benefit recording series. 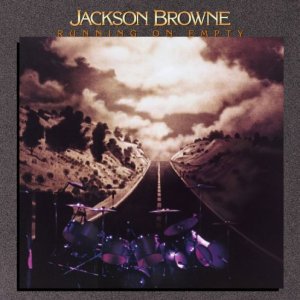