In a suit filed on Dec. 3, the Swedish pop quartet claimed that the cover band is intentionally misleading fans into believing they are endorsed by the real ABBA, calling their actions “parasitic and bad-faith.”

“Defendants include the term ‘official’ and ‘original’ in many of their marketing materials, website pages, and social media handles,” reads the suit, “which gives consumers the impression that there is some kind of association, affiliation, or sponsorship between ABBA and ABBA MANIA.”

Billed as “the original tribute from London’s West End,” ABBA Mania, who have upcoming shows in the U.K., have described their live show as a “highly polished and professional production.”

The lawsuit stated that ABBA gave the tribute band the option to change their name, which they declined.

“In an attempt to amicably resolve this dispute, read the suit, “[ABBA] explained how defendants could properly use the phrase ‘ABBA Tribute’ in a non-confusing manner to describe their tribute act so long as the actual name of the tribute act did not include the word ABBA. But Defendants refused to comply and cease use of the name ABBA MANIA.”

ABBA recently returned with their first album in 40 years, Voyage, which reached No. 4 on the U.S. chart and No. 1 on the U.K. chart, and will embark on a series of digitized concerts during the spring of 2022 with the band members appearing as avatars. 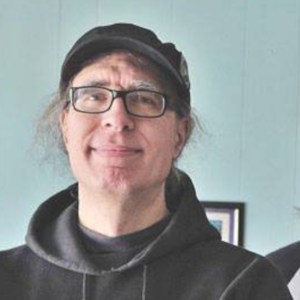