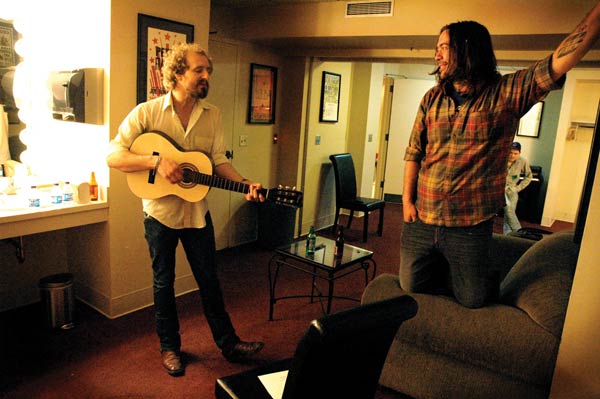 Pitchfork Music Festival, in its eighth official year, is still quaint compared to big festivals like Bonnaroo and Lollapalooza. Pitchfork brings about 15,000 fans a day for three days to Union Park, a mile west of the booming commerce of The Loop.

As in past years, the 2013 lineup is a buzz-worthy mix of indie rock, electronic music, hip-hop and pop—the primary genres that Pitchfork’s website covers. Matthew Houck’s Phosphorescent (Sat., 2:30 p.m.) released its sixth album, Muchacho, earlier this year. The album leaves behind the country-rock of To Willie and Here’s To Taking It Easy and features a new band and heavier electronic-psych sound. We chatted with Houck in April about some of those changes.

Things have been quiet on the Joanna Newsom (Fri., 7:20 p.m.) front. Newsom was engaged to boyfriend Andy Samberg earlier this year, while her Chicago-based label, Drag City, has hinted that she’s busy at work on a new record. The Nevada City, CA-based songwriter recently released a video cover of Sandy Denny’s “The North Star Grassman and the Ravens.” At the festival, we hope to hear something foreshadowing the follow-up to 2010’s epic three-disc Have One On Me.

Chicago singer-songwriter Angel Olsen (Fri., 5:15 p.m.) just announced signing with Bloomington, IN-based indie label, Jagjaguwar, joining the ranks of Foxygen (Sun., 1:45 p.m.) and festival alums like Bon Iver and Unknown Mortal Orchestra. Olsen came to prominence as a member of Bonnie Prince Billy’s band and the affiliated Cairo Gang before her debut album, Half Way Home, came out on Asheville’s Bathetic Records in 2012. At a sold out show at Chicago’s Hideout in February, Olsen played with small band, mixing noisy guitar breaks with high lonesome vocals. In August, she’s got a string of dates with Nashville’s William Tyler, an excellent pairing.

The Brooklyn band Woods sounds like it could be from California. In addition to recording and touring on its own, Woods has helped give rise to a number of bands through its label, Woodsist. (Some of those acts, like Real Estate and Kurt Vile, have gone on to surpass Woods in popularity.) This fall, Woods will partner with West Coast promoter (((folk YEAH!))) for the fourth annual Woodsist Festival at Henry Miller Library in Big Sur. The group is a smart mix of noisy electronics and sunny folk. But their knack for writing great tunes is what sets them apart. 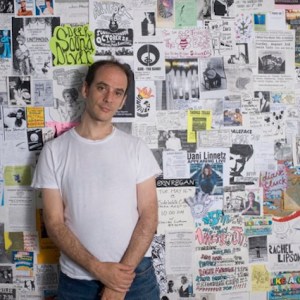 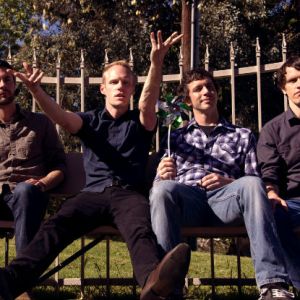