“We are saddened to learn about [Nightbirde’] passing,” said AGT host Terry Crews on Instagram. “Our condolences go to her closest family and friends in such of this difficult time. We love you, Nightbirde.”

Another post from America’s Got Talent read: “Your voice, your story, and your message touched millions. Nightbirde will always be a member of the AGT family. Rest In Peace, Jane.

Competing on Season 16 of America’s Got Talent in 2021, Nightbirde talked about her diagnosis openly. “I have a two percent chance of survival, but two percent is not zero percent,” said the singer. “Two percent is something, and I wish people knew how amazing it is.”

A native of Zanesville, Ohio, Marczewski, had previously survived breast cancer but was told that her cancer had metastasized to her lungs, spine, and liver and that her chance of survival was two percent prior to her appearance on the AGT during the summer of 2021.

Singing I moved to California in the summertime / I changed my name thinking that it would change my mind / I thought that all my problems they would stay behind / I was a stick of dynamite and it just was a matter of time, Marczewski received the Golden Buzzer from judge Simon Cowell, which would send her directly to the live shows, after performing her original song “It’s OK” on the show. The song touched viewers and received millions of streams on YouTube and other streaming platforms.

“You know when you feel it, when it moves you,” said AGT judge Howie Mandel following her performance. “That feels like the most authentic thing I have heard this season.”

In the weeks following her performance, Nightbirde said that she would no longer be able to compete on AGT since her diagnosis had taken a turn for the worse.

“Sharing my heart with the world on AGT has been an honor and a dream come true,” she said. “My point of view this summer has been astounding. What a miracle that the pain I’ve walked through can be reworked into beauty that makes people all over the world open their eyes wider.”

Upon finishing her first and only performance on AGT, Nightbirde shared some words of encouragement in the midst of her own battle.

“You can’t wait until life isn’t hard anymore,” she said, “before you decide to be happy.” 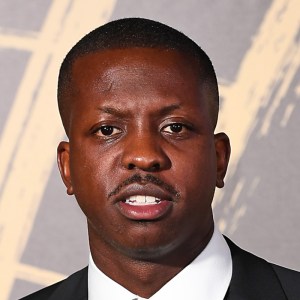 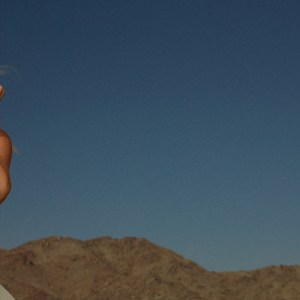