On Sunday (February 20), the news was confirmed that Jamal Edwards, a majorly influential entrepreneur and business professional, who helped launch the career of artists like Ed Sheeran, had died. He was 31.

The cause of death wasn’t yet made public.

The British-born Edwards, who was the son of Loose Women’s Brenda Edwards, is said to have started his career with a £200 camera he got for Christmas at 15. Edwards’ mom confirmed the news on the Loose Women Twitter account.

“It is with the deepest heartache that I confirm that my beautiful son Jamal Edwards passed away [Sunday] morning after a sudden illness,” she said. “Myself, his sister Tanisha and the rest of his family and friends are completely devastated. He was the centre of our world.”

She also thanked everyone for their messages of love and support and asked for privacy as the family grieves “this unimaginable loss.”

“Jamal was an inspiration to myself and so many,” she concluded. “Our love for him lives on, his legacy lives on. Long live Jamal Edwards MBE, MBA, PHD.”

After the devastating death of Jamal, our thoughts are with Brenda today. She’s sent us this message: pic.twitter.com/EZWH3b5tcX

Along with Sheeran, Edwards is said to have helped launch the careers of Dave, Jessie J and Skepta, thanks to his SBTV YouTube channel.

Edwards grew up in Acton, West London. When YouTube was just beginning to launch, he uploaded a simple video of foxes in his backyard and was reportedly surprised it received over 1,000 streams. This moment opened his eyes to the possibility of music discovery through the platform. He then uploaded a video of his friend performing.

In 2013, Edwards, who went by the moniker Smokey Barz, said, “Back then, there was no place to showcase our sort of spitting and rapping, so I thought, ‘OK, I want to create that platform.'”

Edwards, who had a day job, worked tirelessly to get his passion off the ground. He hustled constantly, sneaking into shows and hanging around BBC studios.

He began to make a name for himself outside of the “grime” hip-hop world when he interviewed Destiny’s Child member Kelly Rowland. After that, he interviewed big names like Bruno Mars and Nicki Minaj.

Many took to social media on Sunday to mourn his passing (and especially so at such a young age).

The famed football club, Chelsea FC, wrote to its nearly 20-million followers, “We’re deeply saddened to learn of the passing of Jamal Edwards. An inspiration to many, we’re honoured that he was part of our Chelsea family. Our thoughts are with everyone who knew and loved him.”

Photo by Jeff Spicer/Getty Images for Fashion For Relief 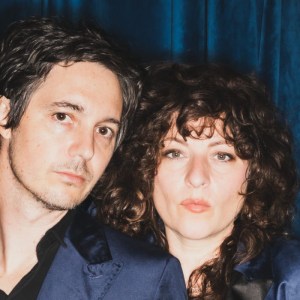 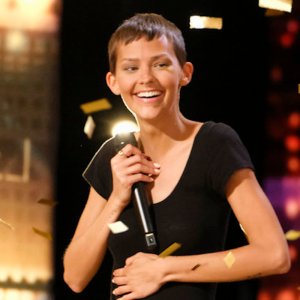