Less than a month since famed producer and songwriter Alan Parsons underwent emergency spinal surgery on June 24, resulting in the postponement of his upcoming scheduled tour dates, he’s released his sixth solo album From the New World (Frontiers Music).

In addition to The Alan Parsons Project, which was active from 1975 through 1990, and his own solo projects, the Grammy-winning producer was also been involved in the production of iconic albums including The Beatles’ Abbey Road (1969) and Let It Be (1970), Pink Floyd’s 1973 release Dark Side of the Moon, and more throughout his more than five-decade career.

The new lyric video “Give Em My Love,” features Durbin and Bonamassa, who also appeared with singer David Pack on the previous single “I Won’t Be Led Astray,” the latter written by Parsons along with David Minasian and Elton John keyboardist Kim Bullard.

Fall tour dates following the recent postponement around Parsons’ medical emergency are set to be rescheduled. 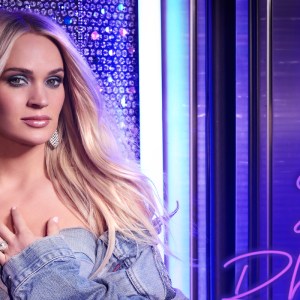 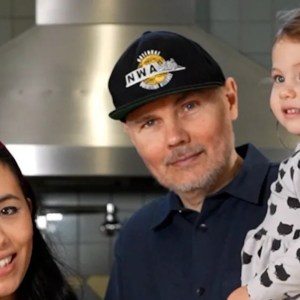