“This analog tube technology has really come a long way,” joked Alan Parsons in the post shared by his daughter Tabitha, who shared an update of her father’s condition following his surgery.

“We’d like to extend our sincerest gratitude to everyone for the outpouring of love, support, well wishes, and thoughts and prayers expressed for Alan and our family as he faced this urgent spinal surgery,” shared Tabitha Parsons, along with a photograph of her father in the hospital and his quip. “The surgery was a success and Alan is now comfortably resting at home.”

She added, “There will be some lengthy recovery time, but he will be back to his normal and pain-free self soon enough.”

“We have some concert dates on the schedule for the fall which will continue as planned and we hope to get any rescheduled dates confirmed and on the schedule shortly,” added Tabitha Parsons. “Thank you again from the bottom of our hearts for your continued support.” 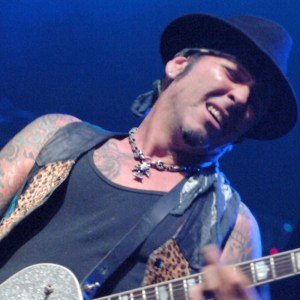