From the new album Sprezzatura, coming on May 8th on Lemon Merchant Records

We’re proud to feature this premiere by L.A soul rockers, Aloud. This is “Salvage Yard” from their forthcoming Muscle Shoals inspired album, Sprezzatura (pre-order), which is going to be released on May 8th.

“As you get older and you try to make sense of life,” said Aloud’s Henry Beguiristain, “you discover it’s an impossible task because nothing actually makes any sense on its own.”

Has a greater truth about now been better expressed?

During this current crisis especially, making sense of things is tougher than ever. It’s one reason why authentic music and great songwriting, like this, matters more than ever. Because it is real. Undeniable. It both lifts our spirits, and helps us get through. And it helps us accept our lives in nonsensical times.

It’s all there in this song, “Salvage Yard.”

“We’re all going through life,” said Henry, “trying to do what we can with bits and pieces which may not mean anything to anyone else. ‘Salvage Yard’ became a way to say that’s okay. That’s normal. Things don’t have to make sense all the time.”

Henry Beguiristain has been singing with Jen de la Osa since they were kids in Miami. They bonded long ago over rock bands like Oasis and The Who, which few others liked in the mostly  Cuban working-class world from which they came. But music always has connected them; they’ve been harmonizing soulfully all these years, switching off between lead vocals and harmonies, supporting each other musicallty with the spirit of empathy expressed in their music.

And few things sound better in this dissonant times than real human harmony. And that sound of their two voices together is a genuinely healing sound. For all those whose spirits have been battered or broken during this lockdown time and have lost loved ones, listen to this, and feel the joy.

The new album Sprezzatura  explodes with soulfully raucous real-time joy. The title is an old Italian expression which originates from a 1528 tome called The Book of the Courtier. It’s refers to a kind of nonchalance, which conceals all art so that what does seems effortless, and without any thought given to it.

It’s a perfect title, as it represents the essence of great songwriting. To create a song out of nothing, and yet do so in a way that seems organic and seamless which conceals the labor or thought required. The kind of songs that seems to have simply emerged on its own accord, with an integrity of its own.

It’s a goal songwriters understand, and is the perfect title for this album, which marks what seems like a natural expansion of their sound. The Muscle Shoals inspiration has led to a bigger sound, expanded with the addition of horns and strings. The electricity captured on the album comes alive in their high-energy shows, which we hope we can see again soon. That live power they ignite has earned them comparisons to the authentic, real-time  blues and rock of The Alabama Shakes and also The Black Keys. 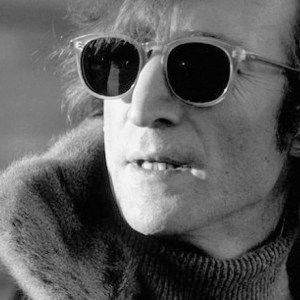 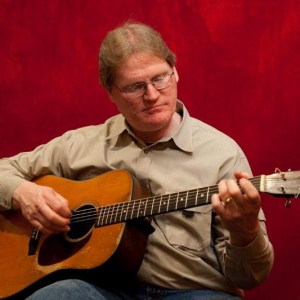