The musician, who placed sixth on the show’s 13th season in 2014, died from what is being called an apparent heart attack.

Harris died Sunday (January 15) after he was rushed to Walker Baptist Medical Center in Jasper, Alabama. People reports that CPR efforts were unsuccessful.

“Your talent and smile will be missed, and the world is definitely a darker and eerily quieter place without you in it,” wrote Jessica Meuse, a fellow season 13 contestant on American Idol. “I’ll miss your random phone calls asking for life advice and talking about the music world … There are a lot of things I realize I will never understand—you leaving us so soon is one of those things.”

Harris first auditioned for Idol on a Tuscaloosa bus tour, reports People, and then he sang in front of the famous crew of judges—Keith Urban, Jennifer Lopez, and Harry Connick Jr.—in Salt Lake City, Utah.

He stood out on the show for his rendition of “Soulshine” by the Allman Brothers and was known for performances of “Can’t You See” by The Marshall Tucker Band, and “If It Hadn’t Been for Love” by The SteelDrivers.

After Idol, Harris performed with Darius Rucker at the Grand Ole Opry and released the song, “In Love,” in 2019. Earlier this year on January 1, he said he had “new music coming soon.”

He is survived by two children.

In a 2014 interview, Harris said he was always trying to find his big break. “I was always on the internet, trying to find a break, looking for which producers I could send my stuff to. I searched for American Idol and I saw they were doing the bus tour and they were going to be 30 minutes down the road from me,” he recalled. “I said, ‘You know what? I’m going to give it another chance. I’ve gotten so much better, my voice has matured and my playing has gotten so much better.” 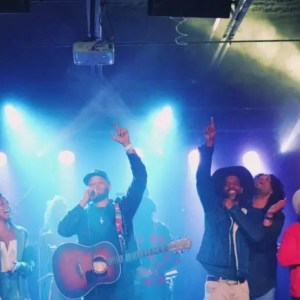 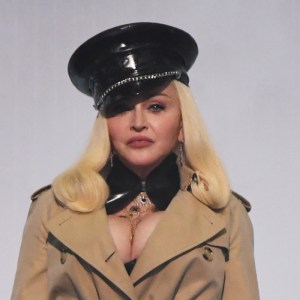