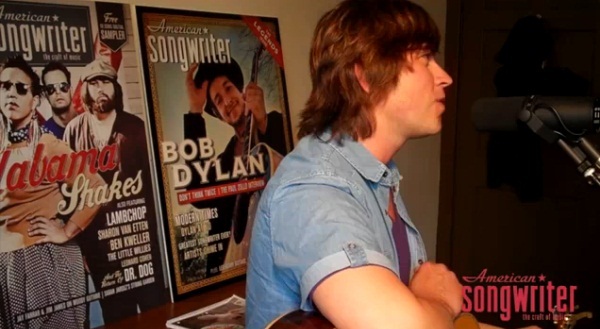 It seems that even Rhett Miller, one of the most accomplished songwriters of his generation, gets stuck from time to time. “Lost Without You,” a tune from Miller’s forthcoming solo album The Dreamer, is a jaunty, five-minute ditty of new love found and quickly lost. But the writing of the tune did not come easily.

“I had been wrestling with it for months,” the Old 97’s frontman says of his solo album’s lead-off track. “I’d written this little beginning that I thought was good but I knew that the chorus was failing.”

Help arrived soon in the form of singer-songwriter Ben Kweller, whom Miller met up with in Austin during a break in touring. “Ben really pulled this out of me. He’s a great co-writer. I was lucky to be able to write this song.”

Watch the video to see the magical results. 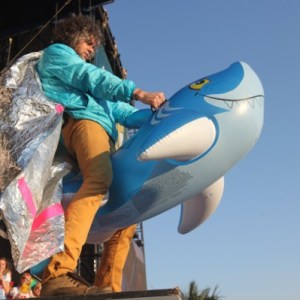