Yesterday’s Billboard Country Music Summit, held at the Hermitage Hotel in downtown Nashville, turned out to be far more interesting than we were expecting.

First, you had Tim McGraw, a keynote speaker, humbly retelling his story of how he went from rags to riches. Growing up in rural Louisiana, says McGraw, he never imagined he could be one of country music’s biggest superstars. Still, in college, he pawned his high school ring to buy a guitar, and moved to Nashville shortly after. On his first day in town, he met many of the key players in his career, including the exec at Curb Records who signed him to a record deal, after first threatening to kick him out of the office. His first record “went wood,” but McGraw’s been racking up platinum hits ever since.

“In order to start a career or keep a career,” he said, “you have to have a song that people are either gonna fall for instantly, or never want to hear again. It can’t be lukewarm.” McGraw, who estimates that he listens to a thousand songs a year in his quest to find new material, also praised his internal A&R department: “I’ve got the best ears I can have with me in the house, with my wife [Faith Hill]. And even she and I don’t always agree.”

McGraw mentioned that his upcoming album for Curb would be his last for the label, and that he’d like to pursue other projects, like a digital EP of roots music, or an album of ’70s rock covers, with the original artists joining him in the studio.

Reimagining the album format was the predominant theme of Tuesday’s final panel, Not Your Granddaddy’s Record Label: Will The Last One to Abandon The Old Business Model Please Turn Out the Lights. Blake Shelton’s recent “Six-Pak” album Hillbilly Bone (which contains six tracks and retails for $6.97) proved to be a lightning rod of controversy for the panel, which included Scott Borchetta (CEO of Taylor Swift’s label, Big Machine), John Esposito (CEO of Warner Music Nashville), and Shelton himself. Esposito and Charlie Anderson, who’s music merchandising company supplies Walmart and Sam’s Club spoke out in favor of the project, noting the fact that the Six-Pak sold in 18 weeks what Shelton’s last record sold in 82 weeks. Borchetta was skeptical: “We can’t survive on a six dollar CD.”

Overall, the forecast for the music industry was gloomy. “We believe the industry will implode in three years,” said Anderson. “Last quarter there were 10 million less albums sold than the year before.” 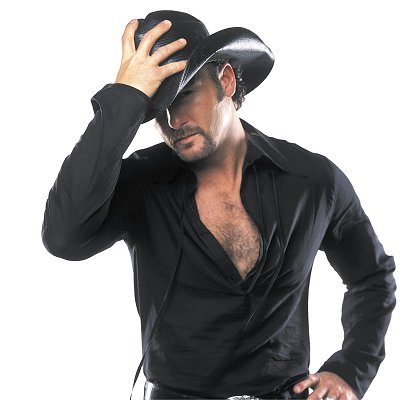 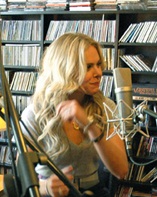