Arsun Sorrenti is not of this time. Well, let’s be clear. It’s 2020, but the New York-based artist has carved a sound from a folk-rock realm nearly 60 or 70 years his senior. It’s as if he successfully traveled back in time and returned this homogeneous product of another musical era. Digesting a ’50s through ’70s musical stew of The Velvet Underground, Bob Dylan, Woody Guthrie, The Beatles, and The Stones growing up will do that to you.

On “Lay Me Down,” Sorrenti, who goes by Arsun, taps into something lush and mystical. Horns and organ add a haunting texture to Arsun’s vocals as they pierce through lyrics he says, were inspired by 16th and 17th century poetry. Instrumentally, the track was inspired by 1960s rock and R & B with some enchanting folk elements, all swelling around the longing refrain of Why don’t you seem to understand / Baby, I just want to be your man / And no matter where we stand / Baby, I just want to be your man.

“I was playing ’60s R&B ballad progressions on the guitar, singing a bunch of folk songs, and reading a lot of that type of poetry at the time,” Arsun tells American Songwriter. “So when I sat down to write I just tried to incorporate the things I was into.”

Recorded at New York’s Holy Fang Studio by Oliver Ignatius, mixed at Electric Lady Studios, and mastered by Bernie Grundman in California, once the rhythm section and vocals were laid down, “Lay Me Down” longed for one more touch: horns.

“The horn section came last, because I wasn’t sure if I wanted strings or horns on the song,” says Arsun. “Once I landed on horns, I called up Renard Poche, a veteran musician out of New Orleans, for some tips because I had never arranged horns before. He gave me invaluable advice on arranging and composing, which led me and Oliver Ignatius to come up with the horn part you hear on the recording.”

Sorrenti, who grew up in the Riverdale section of Bronx, NY, came from an artistic brew. Perhaps some visual elements spilled over from his father, famed photographer Mario Sorrenti, but the music… the music was always in his mind from an early age.

With “Lay Me Down,” his latest single since 2019’s “Dead Sixty-Six,” a slower croon revealing Lou Reed’s evidently present spirit, and his three-track 2018 EP Send Her My Way, what Arsun crafts next will surely be mesmerizing, patented in his distinct sound, and steeped in some bygone era.

“I have a lot of tracks saved up that I want to put out,” shares Arsun. “I just keep practicing, listening to music, and trying to make new songs, so hopefully it’s evolved well. 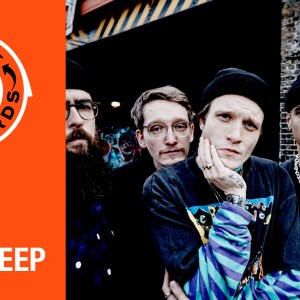 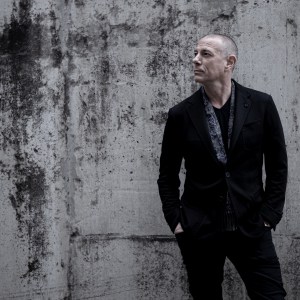