The ASCAP Foundation announced songwriters Michael Blum and Jenna Lotti as recipients of the inaugural Peggy Lee Songwriter Award, an honor created to mark the centennial of the legendary songwriter and entertainer and recognize promising new songwriters. Blum and Lotti’s song “Fake ID” was chosen by ASCAP’s team, including judges Pat Alger, Marcy Heisler and Autumn Rowe, and released in May on all streaming platforms.

Hailed as a “Rising Star” by Downbeat Magazine in their 63rd Annual Critics Poll, producer/guitarist Michael Blum combines his jazz background with his love for contemporary songwriting. After majoring in music at Dartmouth College and living in Boston, Blum left for the East Coast for California. He is currently based in Los Angeles, where he partnered with management company Fire Tower Entertainment and works as an in-demand producer and songwriter for independent artists.

Singer/songwriter Jenna Lotti, originally from Milton, MA, may be familiar to viewers of NBC’s ‘Songland,’ where she pitched her song “Sad Girl” to Julia Michaels. Longtime readers of American Songwriter may recall her name from when she was featured as a Daily Discovery way back in 2014. Lotti began writing poetry to cope with her emotions as a teenager, eventually turning those poems into songs. After touring the country as an independent artist and releasing music which focused on her struggles with anxiety and depression, Lotti moved to Los Angeles to further her career.

According to ASCAP, the Peggy Lee Songwriter Award will annually recognize an ASCAP or unaffiliated songwriter who demonstrates intelligent use of language, talent and career potential. Qualified award recipients must not be signed to a major publishing deal and provide an original song that has never been commercially recorded. The program provides winners with a cash award and the opportunity to engage with a music executive mentor.

Over the course of her seven-decade career, legendary vocalist Peggy Lee wrote over 250 songs, recorded over 1,100 masters, and had over 100 chart hits, earning her numerous accolades, including induction into the esteemed Songwriters Hall of Fame in 1999.

Lee helped redefine what it meant to be a female singer and, over the course of her seven-decade career, wrote over 200 songs including several modern-day standards. Dubbed “the female Frank Sinatra” by Tony Bennett, her quietly captivating voice and enchanting lyrics continue to resonate with audiences of all ages.

Highlights of Lee’s songwriting catalog are “It’s a Good Day,” “I Don’t Know Enough About You,” “I Love Being Here with You” and “Mañana.” Along with Sonny Burke, she also wrote all of the original songs for Disney’s 1955 animated classic Lady and the Tramp, including beloved favorites “He’s a Tramp” and “Bella Notte.” Her songs have been covered by industry greats such as Tony Bennett, Nat King Cole, Natalie Cole, Bing Crosby, Doris Day, Ella Fitzgerald and Judy Garland. 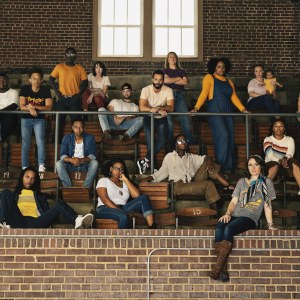 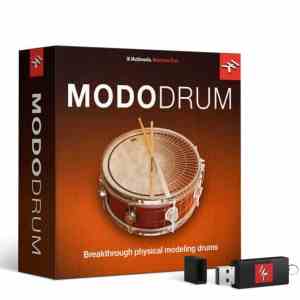