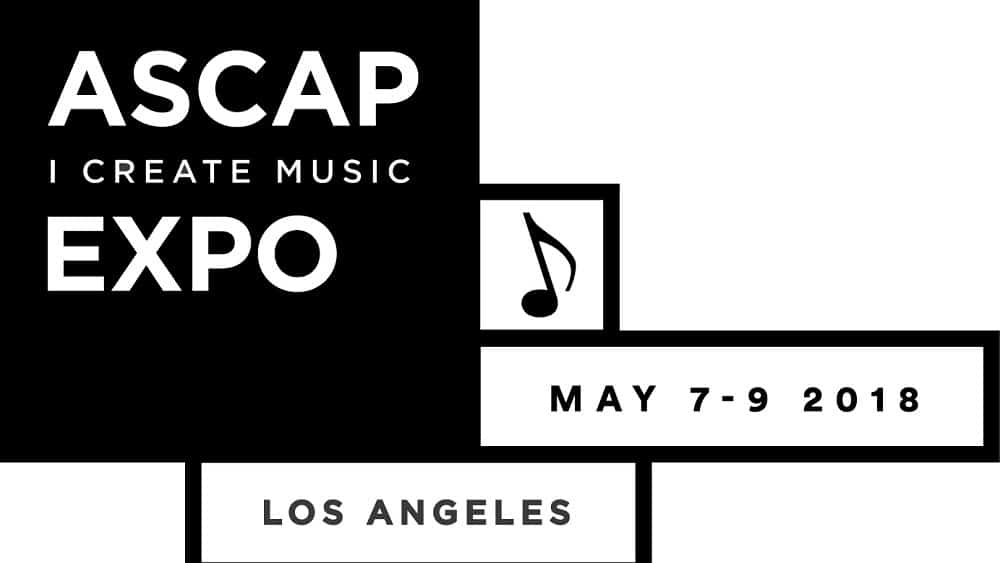 The annual ASCAP “I Create Music” Expo is, as legendary songwriter and ASCAP President Paul Williams said, “the only conference of its kind — totally dedicated to the craft and business of creating music.” Pointing to its proven track record as impacting the careers of songwriters for years now, he said that this year’s keynote speaker Meghan Trainor first came to Expo in 2010 as an aspirant.

Now in their 13th year here in the heart of Hollywood, ASCAP delivered again a rich feast of workshops, panels, showcases, discussions, performances and more.

In a slight variation on the keynote conversation in which a great songwriter is interviewed, the conversation was between two songwriters, Trainor and J. Kash, who both spoke with much warmth, humor and humility of the journeys that brought them to the top of the charts, and to this stage.

As Trainor and Kash have recently collaborated on several songs, they shed a lot of light into that collaboration, as well as laughter, touching on the strengths and weaknesses each brought to the table. Kash, who wrote  Charlie Puth’s “We Don’t Talk Anymore,” Maroon 5’s “Don’t Wanna Know” and Jason Derulo’s “Swalla,” emphasized the importance of songwriters using their known strengths to succeed, as opposed to being held back by one’s limitations. Many times he admitted, with much laughter and agreement from Meghan, that he is “tone-deaf,” plays no instruments, and has no idea how to record his own tracks. Yet he always had a way with words, and so its with lyrical flair, discovering that ideally authentic and conversational line that propels a song, that he’s distinguished himself.

“Meghan doesn’t need any help,” Kash said. “Once the idea is in place, she just goes.It’s amazing. She lays down everything – beatbox, lead vocals, background vocals. Everything!”

Trainor said everything she learned came from making mistakes. The biggest one, she said, was making rough demos of new songs for publishers, assuming they could hear the greatness of the song regardless of the recording quality. “And they can’t,” she said. “They so can’t. Don’t think you can give them something rough and they’ll be able to imagine the record. They can’t. You got to make the full record for them to hear it. A few times I came back with the same song – but well produced- and suddenly they loved it!”

The first day featured a diverse array of events, including a great conversation with St. Vincent and King Princess. King, whose real name is Mikaela Straus, was just signed to Mark Ronson’s new label.

St. Vincent, whose real name is Annie Clark, is a brilliantly distinctive songwriter-singer, and exceptional guitarist. Her song “Digital Witness” was one of the first and maybe best ever to portray the dynamics of living in the social media age.  Her most recent album Masseduction debuted on number 10 on the Billboard 200. She was an as charmingly unique in conversation as she is as a performer and songwriter. Asked how and why she chose her stage name, her answer expanded into commentary on the job of a songwriter in modern times.

The name, she said, came from a line in Nick Cave’s song “There Goes My Beautiful World”:  “The line,” she said, “is `And Dylan Thomas died drunk at St. Vincent’s Hospital.’ “There’s just a certain amount of grandeur and total squalor we exist in as songwriters because it’s a crazy job for crazy people.”

Asked why she felt she needed to change her name, she said, “Because as nice and All-American a name as Annie  is, it doesn’t conjure anything intriguing or mysterious.It sounds like you’re some stoner babysitter from 1985. You have to create a space for yourself to be. Calling myself something else gave me the psychic room.”

Dan Wilson, songwriter of many great songs, including “Not Ready To Make Nice,” (co-written with the Dixie Chicks) and “Someone Like You” with Adele, who has written great songs for his own albums as well as ones with the Dixie Chicks Performed by many  both performed and shared much wisdom. He played a multitude of his songs, and as he does on his Instagram series “Words & Music,” was both reverent and realistic in his ideas about being a songwriter in modern times.

He acknowledged that a songwriter is human and can’t always write masterpieces: “You don’t want every song to be good,” he said. Yet he also explained that songwriting is mysterious, and songwriters must remain receptive always to all input, regardless of the source, and careful to record it quickly before it disappears. “It’s impossible to discuss where inspiration comes from,” he said. “Dreams can be an inspiration. “I have to wake up and record as much as possible or make notes in a voice memo. I’ve had times when I was groggy and said I’d remember it and of course it’s long gone when I woke up.”

Songwriting, he said, was close to channeling. But very directed: “I would be channeling – what would Tom Petty do? And I would wait for him to come to me.”

At the Expo’s Center Stage showcase, it was all love songs from several top-selling artists and writers. Marc Cohn’s “True Companion,” Edwin McCain’s “I’ll Be,” and Johnta Austin’s “We Belong Together” (cut by Mariah Carey) all of which have become wedding standards over the years. Jason Mraz riffed over a jazzy acoustic guitar pattern with a hilarious ode to the romantic proclivities of chocolate. After Claudia Brant sang a romantic song in Spanish, Mraz commented, “I have no idea what you sang but it made me cry!”

Marc Cohn revealed how “True Companion” was written in the back of a taxi in 25 minutes. “I was inspired by Bruce Springsteen’s album Tunnel of Love’ and the song `Walk Like A Man.’” As an aside, he commented how when he played it for his girlfriend for feedback, she loved it and thought he was proposing. (He wasn’t).

Ne-Yo, who  was happily singing along with his own songs, said, “I have no idea what a hit is,” he said, “ and if I thought I did it probably wouldn’t be.” He acknowledged the impact of artists having mentors who can encourage and guide. “I wouldn’t be who I am,” he said, “without Michael, Stevie, Prince and James.

He also explained that songs are elemental, and exist outside of concepts such as genre. Melody, he said, is not genre-specific. “Melody is universal,” he said.

Rob Seals, director and founder of The Songwriting School of Los Angeles, gave a great talk about that intersection in songwriting of the personal and the universal, called “How To Write Your Songs at the Center of the You ‘n I Verse.” He explained ways of bringing out your emotional intent in songs with clarity. His school in Burbank is the only one dedicated solely to teaching songwriting, covering all aspects of it, the art, craft,  technology and business.

“The school is here to help people learn how to write songs, but mostly it’s about songwriters learning how to become better songwriters. But we also offer a lot of classes about how to navigate the business – which is more confusing in many ways than ever – as well as how to use the technology.”

Asked what he liked best about Expo, Seals said, “I always like spending time with songwriters, who are dynamic, driven people. This opportunity to be face to face with such creative people is inspiring always.”

“I am loving Expo,” said Mai Bloomfield, an award-winning songwriter, singer and cellist who has performed with many great artists, including Sara Bareilles, Ingrid Michaelson and Dan Wilson.A founding member of the band Raining Jane, she and the band have been touring with Jason Mraz and recently became his band.

”This is my very first Expo,” she said, “because I’ve mostly been on the road. And it’s wonderful. There’s such a great sense of community here, and everyone I’ve met is so supportive. Asked for her favorite part so far, she said, “It would have to be Darrell Brown’s class. He’s brilliant with his feedback sessions. He invites songwriters to let us hear a song, and then he delves very deeply into it. It’s a creative and inspiring way to get inside songs, and to honor the craft.”

Mai was one of many who mentioned how much they enjoyed Darrell Brown’s Song Feedback. Darrell has a laser-like focus on each song that attendees perform on stage. He then offers constructive and quite remarkably detailed ways of enriching the song, such as expanding a melody or substituting chords.he also emphasized larger issues, such as the need to finish a song, which got laughs when he said it. Then he said, “It’s okay. We’re in a safe room. How many people here have any unfinished songs?”

Everyone raised their hands. 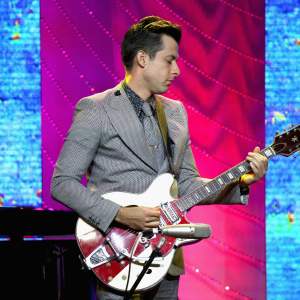 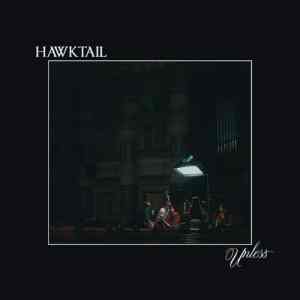