As a follow up to her previous single, “Shower With My Clothes On,” Ashe has shared her newst release, “Emotional,” along with a technicolor music video.

Straight from the singer-songwriter’s highly-anticipated sophomore album, Rae, out October 14, “Emotional” is a fun track that makes resisting the groove impossible. In the new offering, the “Shower With My Clothes On” singer croons to a casual fling, I don’t want to run you over heavy on the gas, I’m a million miles an hour and I’m never coming last.

Banana harmonica and all, the psychedelic-infused music video, directed by Jason Lester, gives the already-buzzing carefree tune life. The song and video make for a great follow-up to previous tracks like “Angry Woman,” “Hope You’re Not Happy” and “Another Man’s Jeans.”

Praised by many as a “wonderfully engaging writer with a flair for the dramatic” and “an incredible lyricist,” Ashe’s meteoric rise began last year and hasn’t shown signs of slowing. Her soon-to-be-released album, Rae, follows up her breakthrough debut, Ashlyn, an album that spawned global hits, including “Till Forever Falls Apart” with FINNEAS, which was named one of the Best Songs of 2021 by the Los Angeles Times and surpassed 126 million streams on Spotify.

Ashe is a young artist whose mystique and wisdom—that of a seasoned talent—ignite in fans confidence and coolness. Her unstoppable spirit and blinding vibrancy shine through in her music.

“I’m stepping into a fun and sexy era,” she says of her forthcoming project, “We care too much about what others think of us. When I don’t pay attention to that, the songs break through the noise. The biggest thing I want you to pull from the album is, ‘Do your thing, have fun, and don’t give a sh–t about what people think.'” 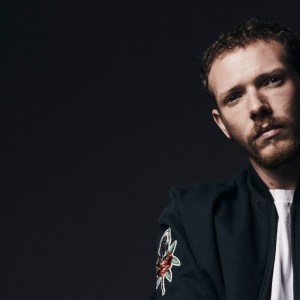 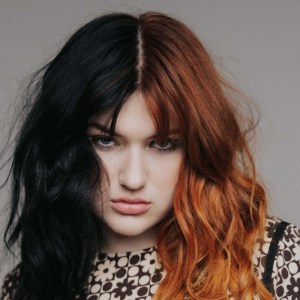