There’s always the struggle between “wants” and “needs.” Sometimes it’s a thing, but when it’s a person, or a particular relationship, it’s an entirely different dynamic. When Ashlynn Malia was writing “emergency,” off her upcoming debut EP rather be alone (Jullian Records/The Orchard), out this summer, the 19-year-old Los Angeles-based artist was already struggling between the balance of “wanting but not needing” in a relationship.

“I have a lot of love to give and sometimes it’s met with indifference, and that’s okay, because while I want relationships, my happiness definitely does not depend on them,” shares Malia. “I’m solid enough in my relationship with myself to walk away from the people who make me feel ignored or less-than.”

Working with producers Andrew Weitz and Koby Berman, rather be alone was compiled by Ashlynn Malia over a two-year period and explores solitude in its varied forms. Improvising and incorporating sounds on the fly, Malia says the entire recording process was centered around experimentation more than following a strict regime.

“We played around, experimented a lot, and didn’t take ourselves too seriously during the process,” says Malia. “A ton of the sounds you hear in this EP are original. Looking back at the start of this project, we’ve all evolved so much since. We poured our time, energy, hearts, and souls into this body of work and it’s extremely personal and special.”

Now two songs in, Malia, who previously served as a singer and dancer with the Kidz Bop in her younger years, is already connecting with nearly 100,000 followers on TikTok and is continuing tell her stories on rather be alone.

“The beauty of music is that listeners can relate my words to any experience they have even if it’s far different from mine,” says Malia. “The theme of wanting but not needing can be applied to anything. It’s universal.”

Following up Malia’s previous single “open” a reflection on the fears of opening up and letting someone into your world, and into one’s own inner chaos, and “desperate,” a soulful exploration of validation, on the more R & B-fused “emergency,” Malia exits the other side of aloneness, finding contentment with oneself.

“With my song ‘open,’ the lyrics expressed fear of letting people into my inner world, and the judgement that might come when others see who I truly am when I’m not trying to impress anybody,” shares Malia. “But ‘emergency’ twists this solitude and shows it as less of a hiding place and more of a desirable thing. Sometimes being by myself is far more enjoyable and freeing than being in the company of people who make me feel bad about myself.”

She adds, “In those cases, I really would rather be alone. No relationship is worth my inner peace.” 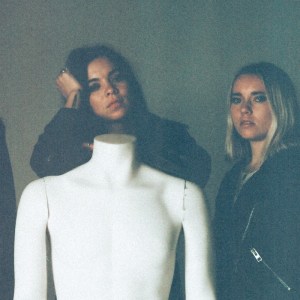 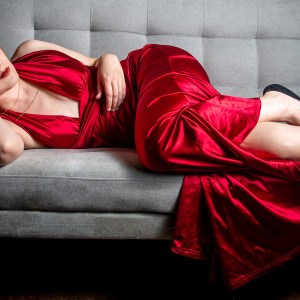