American Idol contestant Ava Maybee was the first of the night to secure her place in the Top 14. After her emotional performance of Demi Lovato’s “Anyone” in the previous episode, Maybee celebrated her next level of the competition with another big song: Lizzo’s “Cuz I Love You.”

Daughter of Red Hot Chili Peppers drummer Chad Smith, Maybee delivered a powerful arrangement that showed her stunning lower register. (Altos for the win.) While nerve-wracking to be the first selected for the Top 14, Maybee was able to relax for the rest of the two-hour episode and share her gratitude with her fans.

Maybee later took to Instagram to tell her fans: “I made it to the #top14 thank u literally SO MUCH this is insane. I cannot believe this. I’m at a loss for words.”

In the previous round, her father posted on his social media to congratulate his oldest child. “So proud my daughter @avamaybee made it to the top 20!! Please vote again tonight for her to make it to the next round!! Thank you,” Smith wrote.

The 21-year-old singer has been praised for her deeper voice from her initial audition with her cover of “Lately” by Stevie Wonder.

“You’re a real alto,” stated Katy Perry, with Lionel Richie adding in, “You had remnants of Cher. When she’s singing, she’s down here and it’s solid.”

“It started to really open up when the chorus hit,” Perry added. “It’s a cool alto sound, but I think if you went for it, you’d be challenged a lot.”

Will Maybee’s powerful alto vocals be enough to save her in the next round? Stay tuned.

Watch Ava Maybee’s performance of Lizzo’s “Cuz I Love You” below. 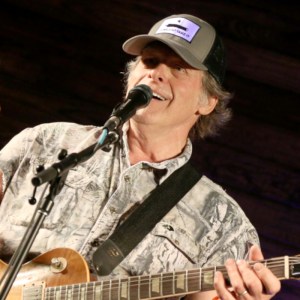 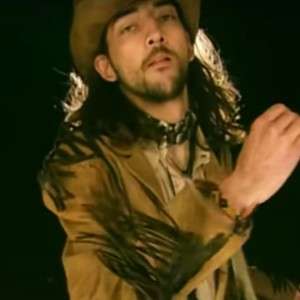