Billie Eilish is giving fans an extended look at her thrilling shows at The O2 Arena in London with the film Billie Eilish: Live At The O2 (Extended Cut).

On Friday (Dec. 16), Eilish dropped the trailer for the extended version of her live concert special that will broadcast for one night only in movie theaters across the world on January 27. Shot during her six shows at London’s O2 Arena in June 2022 on her Happier Than Ever, The World Tour, the trailer shows Eilish rocking out onstage in front of a crowd of thousands, who are shouting along to the lyrics to “You Should See Me in a Crown.”

“We’re professionally filming this entire show. It’s the only time we’ve done that,” the singer can be heard telling the crowd. Shots of her sitting next to her brother and producer Finneas with a guitar in hand and sitting on her knees holding the mic out to the crowd of people holding up their phones as her hit “Happier Than Ever” plays overhead add to the excitement.

The film features 27 songs across 95 minutes, including other signature tracks, “Bad Guy,” “Therefore I Am” and “Bury a Friend.” The sound was captured using Dolby Atmos spatial technology. It follows Billie Eilish Live at the O2 which premiered during the Apple Music Live series, with the extended cut incorporating six new songs that weren’t in the original film.

“I’ve always wanted to make a music film that truly captures the energy of my live show,” Eilish says in a statement, according to Variety. “These past 16 months have been so special to me, to be able to be back out on the road, performing live and sharing rooms with so many amazing people all over the world. This film is a visual live experience and keepsake for us all, celebrating everything that I love about this tour, and most of all, everyone who came out to see me. This is my thank you.” 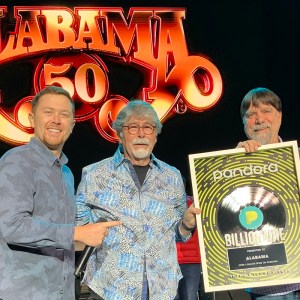 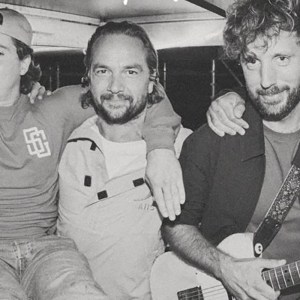