According to recent documents confirmed by multiple outlets, Bob Dylan is facing a lawsuit stating that he sexually abused and physically threatened a twelve-year-old girl in 1965.

The plaintiff was identified only via the initials “J.C.” and filed the suit in New York where the alleged behavior occurred, despite currently living in Connecticut. In 1965, Dylan had an apartment in the Chelsea Hotel in New York and the hotel is cited as the venue of the offense. Additionally, the plaintiff points to the Child Victims Act as a vehicle for the timeline of events.

More specifically, the lawsuit’s foundation is as follows: “Robert Allen Zimmerman a/k/a Bob Dylan (“Dylan”), over a six-week period between April and May of 1965 befriended and established an emotional connection with the plaintiff, J.C., to lower her inhibitions with the object of sexually abusing her, which he did, coupled with the provision of drugs, alcohol, and threats of physical violence, leaving her emotionally scarred and psychologically damaged to this day.”

Regarding this case, J.C.’s attorney told Pitchfork that “[t]he complaint speaks for itself, and we shall prove our allegations in a court of law.” Dylan’s representative, on the other hand, stated that “[t]he 56-year-old claim is untrue and will be vigorously defended.”

Dylan recently won a lawsuit filed by the widow of Jacques Levy, co-writer of a majority of Dylan’s album Desire, and his estate. The lawsuit saw the estate looking to gain co-ownership of the songs Levy wrote with Dylan on a majority of the album. Dylan’s attorney Orin Snyder said in a statement that the “lawsuit is a sad attempt to profit off of the recent catalog sale.”

The new lawsuit also falls on the heels of Dylan’s plans to release “Blind Willie McTell” on a new seven-inch vinyl. The release will include two previously unreleased takes of the song, originally written during sessions for Dylan’s 1983 studio album Infidels. 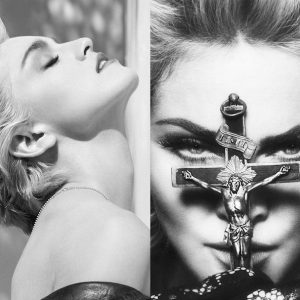 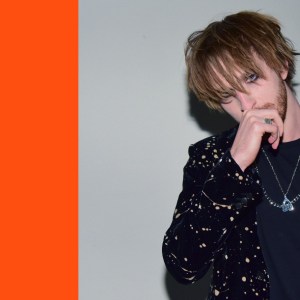