Starting on November 2 in Milwaukee, Wisconsin, Bob Dylan will officially resume his role as a touring artist, the singer announced Sunday (September 26).

The singer (well, likely, his press person) announced the shows on Twitter, saying that tickets go on sale for the tour, billed as the “Rough And Rowdy Ways” tour, on Friday (October 1).

These past months mark the longest Dylan has gone without touring. His last public performance was in 2019.

Most recently, Dylan won a lawsuit filed by co-writer Jacques Levy’s widow, seeking $7.25 million following the sale of Dylan’s catalog of music to Universal Music Publishing. Levy was a co-writer of a majority of  Dylan’s 1976 album, “Desire.” In the suit, New York Judge Barry Ostrager of the Supreme Court of New York ruled that the agreement signed between Dylan and Levy in 1975 made it clear that Levy did not have ownership of the material. The statement clarified: “Levy’s compensation rights are defined and expressly limited by the terms of the Agreement.”

The famed musician/songwriter also celebrated his 80th birthday in May.

Dylan’s tour announcement notes the last gig is December 2 in Washington D.C., but the artist’s web site notes that the tour will also be “worldwide” and run through 2024. So, it would seem, more dates will be announced soon. 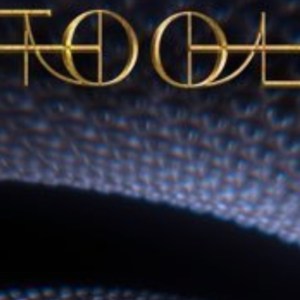 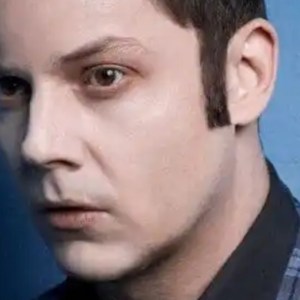