45 years ago, Bob Seger & the Silver Bullet Band released Live Bullet, a live album recorded at Detroit’s Cobo Hall. It was September 1975 when the group put to record what has become one of the most-lauded live records in history. Alongside Seger’s Night Moves, released six months later that same year (1976), his output positioned him for superstardom.

Featuring songs like “Nutbush City Limits,” “Travelin’ Man,” and “I’ve Been Working,” the live set captured the magic of live performance in a way not often managed. In an announcement on Friday (April 23), Seger will be reissuing the album (remastered by engineer Robert Vosgien) in its original 2LP format in celebration of the anniversary.

Two versions (hitting June 11) will be available: a standard 150 gram black vinyl with a lithograph, and a translucent orange and red swirl vinyl through various indie record stories, Seger’s official store, and via Capital/UMe. The lithograph is a reproduction of the iconic shot first captured by prolific photographer Robert Markliwitz.

Author and music critic Anthony DeCurtis says it best. “There is a signature richness and power to the music that Bob Seger has been making for five decades. Seger has always stayed true to his legendary sound, effortlessly marrying blues, country, and heartland soul into his trademark brand of Motor City rock ‘n’ roll. Year after year, new fans discover what longtime fans have always known, the Grammy Award-winning rocker’s extraordinary catalog is rich with character and passion with Seger’s compelling perspective on the world around him.”

Check out the tracklist below: 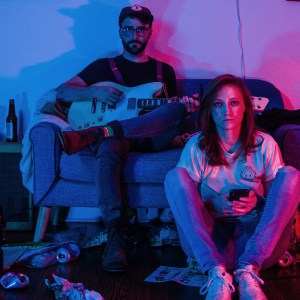 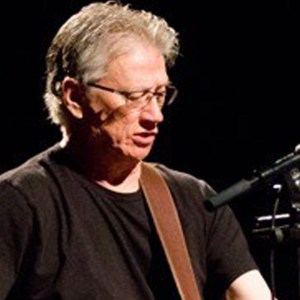