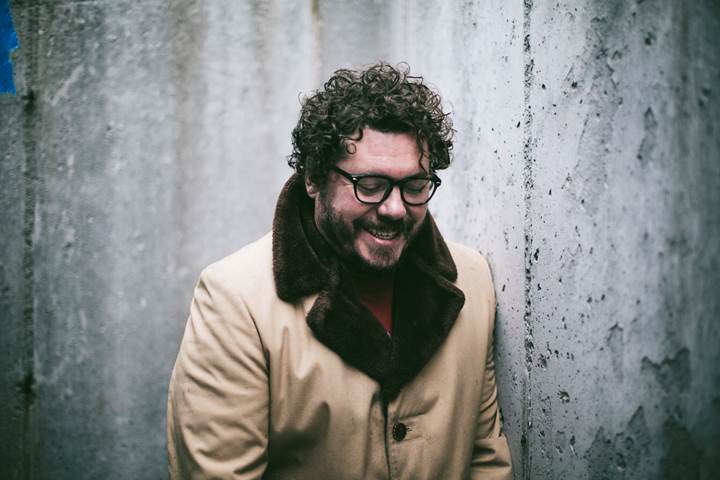 Bobby Bare, Jr. just released Undefeated, his first new album in four years. We spoke to the Nashville-based artist and son of southern songwriting royalty about fatherly advice, learning to play guitar, his vote for the perfect song and more.

How would you describe Undefeated?

I really try to not comment on what my records sound like. The difference between this album and the last album – in the creation – was that we recorded it in more than two days.

What’s one thing your father taught you about songwriting?

To not be vague and make sure all the lyrics can be heard. Also not to lose the listener during the song. He’s a really fearless songwriter, also, so I’m sure I picked up some of that from him.

You grew up having Shel Silverstein around. Besides “A Boy Named Sue,” what would you point to for someone who doesn’t know his songs?

His heartache songs that are really serious and sad. He could be really funny and he could be really sad and he was good at it because he was a really good observer of people, their motives, their fears, and their desires.

If someone is making money off something I created without adding any value to it then I am strongly against it. But until the turn-of-the-century if you liked music only live music was available to you. Then somebody invented the capturing of the experience of listening to music and selling it to people. At that point musicians began to make much, much more money than other artists just because of a technological trick and now it’s just going back out in the air where it came from and we really cannot complain. If anything, musicians should get paid less for recording music these days because it’s so much easier to sound great when you really suck. But those who are good at performing live should get paid more just like before recorded music. I really like doing house parties with no microphones because there’s nothing to hide behind and there are no tricks. It is also a whole different performance art form than performing onstage where there is an invisible wall between you and the audience.

Me and my three children have a band called diaper face. We play as often as we can in the basement and every rehearsal ends the same: someone screams “no one is listening to me!”, begins to cry and rushes out of the basement with tears streaming down their face. It’s unfortunately a lot like most of the grown-up rehearsals I have.

I bought the Mel Bay ‘how to play guitar’ book like everyone else. I didn’t begin to play guitar until I was 22 years old. I only knew how to play A-B-C-D-E-F and G and two bar chords when I made my first record and have not gotten much better than that since then. “Jane Says” by Jane’s Addiction was the first song I ever learned to play on guitar.

It’s was a forgotten song written as a love letter to an old girlfriend. It did not work.

I’ve written thousands of songs but only finished some of them. Finishing songs is all that matters. Writing a song is what you do while wishing you were finishing songs.

I am the worst judge of my own material and most likely the last person who should speak about my own songwriting. Everything that I think is great no one gets and the stuff that I think is kind of average people love.

I only write songs when a phrase or a situation enters my imagination and it’s all I can think about. Then I have to decide whether to stop and write or write it down on a napkin and get back to it. Getting back to an idea rarely works well. The most excitement I have about an idea is when it is first taking form in my imagination. Enthusiasm about an idea is all that gets you through the songwriting process until the song is done. Finished songs are the only ones that matter. And much of what makes a great songwriter great is how critical they are of themselves and which songs they consider done and which songs they consider undone. Boudleaux Bryant used to say, “I’m not sure if the song is good or not, I only know that it is finished.”

I sing a poem I already have memorized over top of chords, then I go back and rewrite the poem with the same phrasing and rhyme scheme. Then I plug the new poem back into the song. Writing the music is fun, but writing the lyrics is the heavy-lifting part that most people have to work the hardest at. I have a lot of musician friends who want to ornament, change, or rearrange the music in my songs and call it songwriting but to me a real songwriter has the courage to sit in front of a blank piece of paper.

Observation. Honest observation of myself or people around me is always what inspires me the most. Ugly or pretty.

What’s a song on your album you’re particularly proud of on Undefeated?

I cannot speak about my own material other than what I like performing live from the new album. The song “I Don’t Want To Know” is very visual and it is really fun to play. The title track “Undefeated” is a really sad – but equally fun – song to perform. Also the song I wrote with Hayes Carll, “My Baby Took My Baby Away” is a sad song to me, but everybody laughs at it and it’s fun to perform.

“Please come back to Tennessee/Second best is good enough for me.” [from “Don’t Want to Know”]

I love the word “malarkey” and I hate the word “lover.” “Shla-moo-zal” is a fun word to use also, but I haven’t put it in a song yet.

“The Terrible Sunrise” seems to be the song people talk to me about the most. It’s a really sad song with lines that seem funny but they really aren’t funny at all. It’s a serious song about missing my friends who are on cocaine and realizing I can’t hang out with them.

Yes, I write poems and love letters. I just don’t share them or send them to anyone. Love letters can really impose a lot of unintended expectations on the recipient when all you really want to do is adore them.

Frank Black would be at the top of my list. I really think we could play off each others strengths and weaknesses. Also, I was in a Pixies tribute band and I have a good really good feel for his music and what he is capable of.

I think that Todd Snider is as good as any songwriter as there has ever been. He really works hard at his quality control. It’s easy for him to be clever, it’s the most fun and natural part of his talent, but that’s the easy part (for him). The hard part is the craft part and he works equally as hard at that. He could be lazy and he’s not and I admire him greatly for that. He looks up to John Prine but I think he’s as good as John Prine, and has been for quite some time now. And I really, really love John Prine!

I also think Michael Stipe is underrated as a songwriter because of how he began songwriting. He wrote absolute random syllables; lined them up and called them songs for the first three albums. Then all of a sudden he started writing really lucid, solid, tangible ideas that were still creative, imaginative, and magic. That’s really hard for an artist to just pull out of his or her ass after dancing behind abstract walls of vagueness. I really like the first three albums better than anything R.E.M. did and never even noticed there were no real words in the songs until he started writing real songs. So many of today’s indie songwriters do all of the same vagueness and have no desire to ever step out. I think they’re sissies and lazy, even though I constantly listen to most of the music.

I’m going to say my song “Flat Chested Girl From Maynardville” is the perfect song –mostly because if I heard someone else play that song I’d be so angry that I did not write that song I would probably shoot myself.

The way I know if a songwriter is really good or not is if they perform something that I really wish I had written. Most of the songwriters I admire are also capable of recognizing great songwriters in the same way. It’s the part of an artist that is still unselfish enough just to be a fan and I really hope to never lose that part of myself. 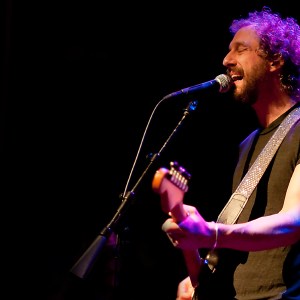 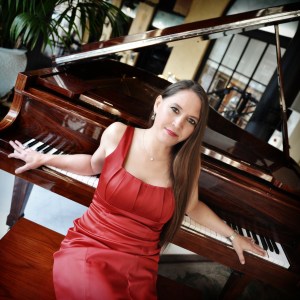