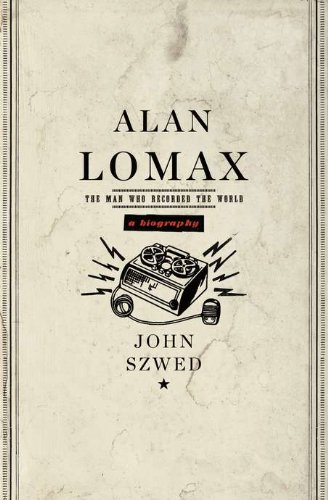 Alan Lomax: The Man Who Recorded The World
By Jon Swzed
Penguin Group

New biography puts the life and work of Alan Lomax in the spotlight.

In his quest for distinctive American folk music, Alan Lomax brought the songs of Burl Ives, Woody Guthrie, Muddy Waters and Leadbelly to a larger audience, and it’s no exaggeration to suggest that without Lomax’ contribution there would’ve been no 1960’s folk music revival, no Bob Dylan and a radically different pop music landscape in the world today. With Alan Lomax: The Man Who Recorded the World, author John Szwed illuminates the life and work of the titular folklorist, musicologist, author, archivist and promoter.

As in his excellent Sun Ra bio, Szwed fully immerses readers in Lomax’ world as he travels from his Texas birthplace, through the rural South during The Great Depression and up to New York’s bohemian scene in the 1960’s. Along the way, Szwed maps out Lomax’s inspired, unusual career, composing the definitive volume on the man and his work. While some reviewers have suggested that the book’s thorough detailing results in a tiresome read, Szwed’s insight into the personal dynamics of his principles weaves what could have been a dry, academic, musicology tome into a sweeping drama populated by compelling characters, lively settings and – of course – all that great music. 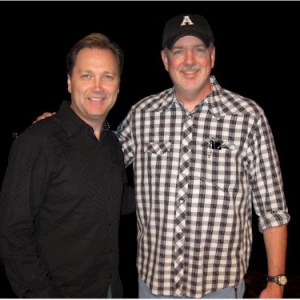