Following a successful debut in 2021, the Born & Raised Music Festival is back for a second year. Once again taking over the Pryor Creek Music Festival Ground in Oklahoma, the three-day festival will go from September 16 – 18.

At the top of the billing is outlaw country star Cody Jinks on Saturday night. Southern rock legends Lynyrd Skynyrd will be closing out the fest on Sunday. Friday night sees a Honky Tonk that has been expanded to two stages for the second year.

“The reaction from fans in year one of Born & Raised was overwhelmingly reassuring that the festival we put together was a success,” said Festival Producer Mike DuCharme. “We couldn’t wait to get going on 2022 and get this year’s lineup out to the public. We hope people sing along with some of their favorite bands plus discover some new ones to add to their daily playlists.”

Pre-sale passes for Born & Raised will be available from Friday, May 6th at 8 am CT. Public on-sale will begin on Monday, May 9th at 10 am CT.

VIP packages for the weekend start at $499.50 and include VIP-close reserved seating, VIP parking, and private viewing areas. The Red River Saloon VIP area will feature intimate acoustic sets throughout the weekend. GA camping, VIP camping and glamping options are also available for all purchasers.

Fans can register for the presale and find all ticketing options, HERE.

Mike and The Moonpies

The Band of Heathens 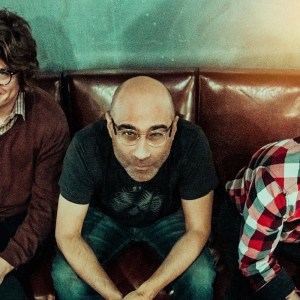 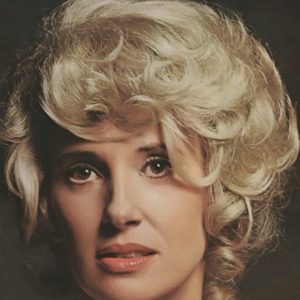