Despite his recent health announcement, actor Jeff Bridges has kept his eyes and ears on music, including a continued partnership with Breedlove Guitars and the announcement of two new guitar models.

The “All In This Together” guitars- a personal motto of Bridges- are part of Breedlove’s Organic Collection of sustainably sourced, all solid wood acoustic electric guitars at affordable prices. Bridges recently discussed the Breedlove partnership and his friendship with Breedlove owner Tom Bedell in our interview here. “One of the things I’m excited about this is that this other line is a lot more affordable than the flagship model.”

Chris Pelonis, longtime friend of Bridges and music director of their band, Jeff Bridges and the Abiders, worked with Bedell and Bridges on the guitar’s specs. Bedell traveled to each forest—in Suriname, the Republic of Congo and the Swiss Alps—to verify individual harvest, chain of custody and sound ecological practices. No clear-cut wood is used in any Made in Bend Breedlove guitar or Organic Collection instrument.

The European spruce tops, thermally aged near the source, offer instant vintage tone and sustain, while the respective backs and sides (sweetly singing granadillo and warm, rich African mahogany) honor the Amazon and Congo rainforests, which Bridges calls “the lungs of our planet.”

All three of Bridges’ namesake instruments feature his “All in this Together” motto inlaid across the African ebony fretboard, along with his signature on the rear of the Wave headstock. 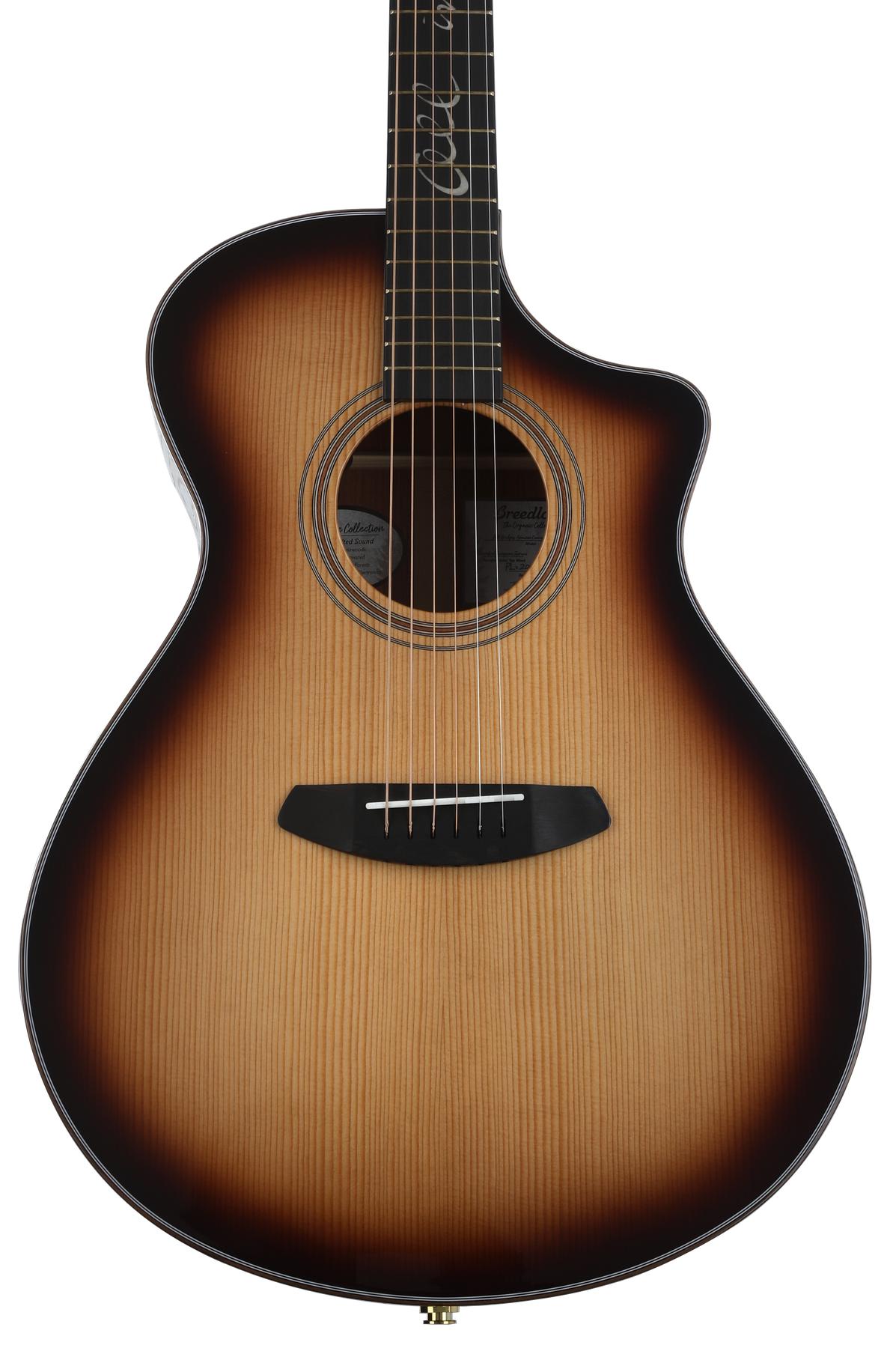 The Breedlove Jeff Bridges signature “All in this Together” project benefits Amazon Conservation Team, which works in partnership with indigenous colleagues to protect rainforests and traditional culture. 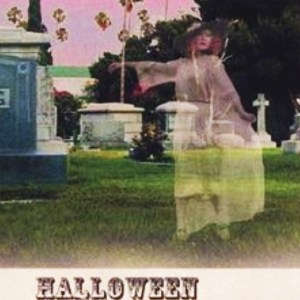 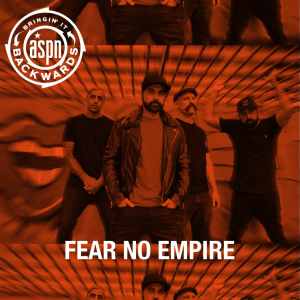