We had the pleasure of interviewing Eric Silverman over Zoom video!

“Silverman and producer Lewis met while working on San Francisco darling pop-rock band, HEARTWATCH, where he made a name for himself as their driving force and bandleader. When the two went into the studio in late 2019 they were looking to explore a feeling and sound for a later project but emerged a week later with a record that establishes Silverman’s voice as a solo artist.

Craving a new musical path Silverman is branching out on Rookie for a return to deeper songwriting and a chance to write music that really speaks to people at this troubling time in our world. The retro feeling and powerful opener “As My Country Drifted Away (I Got Stoned)” has a wild yet melodic quality to it as it bursts forth in glorious bombast. While driving rhythms guide the powerful title track “Rookie” which features some amazing guitar riffs. “Reno Nights” is filled with catchy melodies, while wah-wah guitar adds to the inherent funkiness and swagger of “Losing Touch”. Stripping everything away “Living in Your Mind” opts for a sense of intimacy to close out the EP. Throughout Silverman’s vocals add to the joyous flavor of the work and his lyrics veer into pure poetry.”

“People talk, they should scream,” Eric Silverman exclaims on the song and video for “As My Country Drifted Away (I Got Stoned)” see it here: 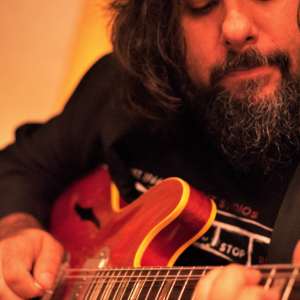 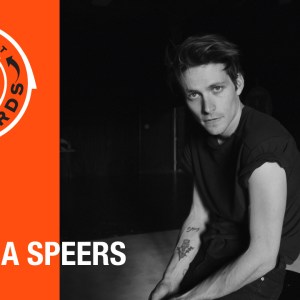