Brynn Elliott is following up the release of her powerful song “Tell Me I’m Pretty” with a stripped-down, piano version. The stunning new rendition premiered via Parade, who writes that Brynn is “Quietly confident, her performance has a bold rawness that rings with authenticity.”

“This piano version of “Tell Me I’m Pretty” is one of my favorite stripped versions I’ve ever done,” says Brynn. “I worked on the production with my co-writer, Michelle Buzz. I think it captures the more emotionally raw nature where the song came from the day Michelle and I wrote it.”

“I decided to film the video in desert because it’s a type of place that is beautiful for its rawness and desolation. In that sense, it felt a fitting location for a stripped version of a song. Additionally, the desert hints at the themes explored in my next project, the project of which Tell Me I’m Pretty is a part. This second EP explores the concepts of honesty and beauty being found in the most unexpected of places.”

“Tell Me I’m Pretty” premiered online via Idolator, who describes the track as “a feel-good bop with a powerful message.” “Tell Me I’m Pretty” heralds Elliott’s breathtaking new EP, CAN I BE REAL?, due to arrive later this year. Recorded in Los Angeles and produced in large part by songwriting/production duo The Monarch (Kelly Clarkson, Nicki Minaj), CAN I BE REAL? sees Elliott expanding on the thoughtful yet emotionally potent lyricism of her 2018 debut EP, TIME OF OUR LIVES, infusing her vibrant pop with undeniable warmth, charm, and a uniquely contemplative focus on identity, self-image, and finding one’s place in the world. 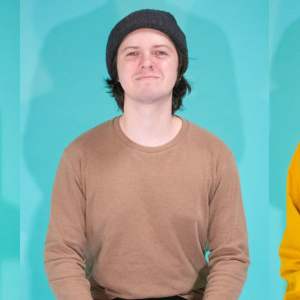 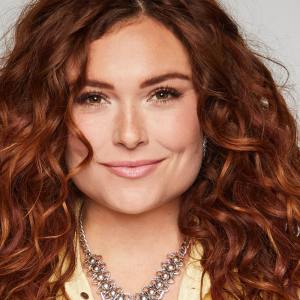