The Diamond-certified “Bodak Yellow” rapper, Cardi B, is set to host the 2021 American Music Awards. The awards ceremony will air from the Microsoft Theater in Los Angeles on November 21 at 7 PM CST.

“When I received the invite to host the AMAs, I was so excited,” the rap icon said in a statement. “I’m ready to bring my personality to the AMAs stage. Thank you to Jesse Collins, ABC, and MRC for making this happen.”

“We are immensely excited to have the dynamic Cardi B bring her infectious energy to the American Music Awards as a first-time host,” Jesse Collins, AMA executive producer, said. “She will excite the viewers, push the limits and deliver a show that will be remembered forever!”

Despite her new hosting duties, this is not the first time that Cardi B has stepped foot on the AMA stage. The rapper has previously won five AMA Awards and became the first artist to win Favorite Song in the Rap/Hip-Hop category twice. Cardi B is also an AMA nominee this year with nominations for Favorite Music Video, Favorite Female Hip-Hop Artist, and Favorite Hip-Hop Song. Both the Favorite Music Video and Hip-Hop Song categories are for Cardi B’s song, “Up,” which was released in February of this year.

Nominees are chosen for each category based on fan interactions with artists across all musical genres. Truly an awards ceremony of the people, this year’s event will be one to watch. Also nominated for several categories are Olivia Rodrigo, The Weeknd, Justin Bieber, and Ariana Grande, among others. The full 2021 nomination list can be found here. 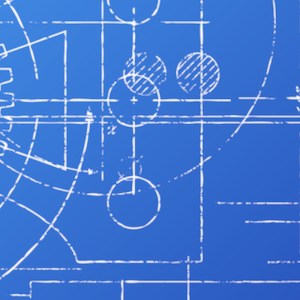 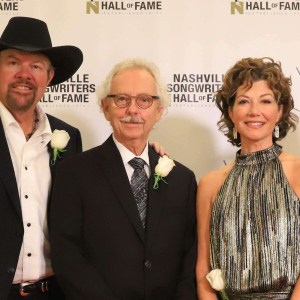