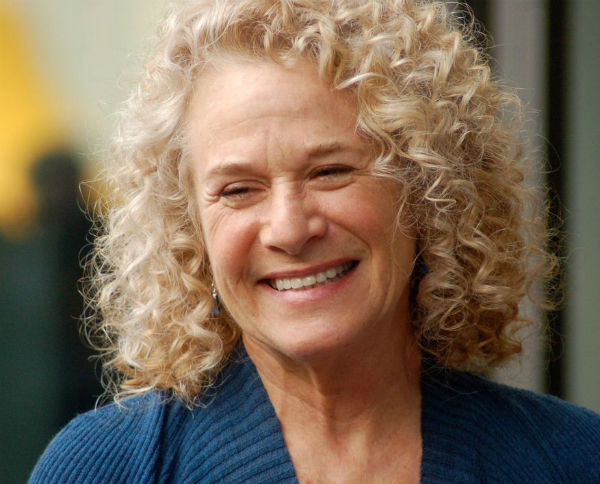 Carole King is the latest songwriting legend to earn the Gershwin Prize for Popular Song. The Library of Congress awards the Gershwin Prize to honor the “lifetime achievement of artists whose work exemplifies the standard of excellence associated with towering songwriters George and Ira Gershwin.” Previous winners include Paul Simon, Stevie Wonder and Paul McCartney.

In a statement, the multiple Grammy winner and member of the Songwriters Hall of Fame said, “I was so pleased when the venerable Library of Congress began honoring writers of popular songs with the Gershwin Prize.” I’m proud to be the fifth such honoree and the first woman among such distinguished company. I look forward to performing in the nation’s capital.”

King and ex-husband Gerry Goffin penned over two dozen hits in the 1960s, including standards like “Will You Still Love Me Tomorrow,” “Some Kind Of Wonderful” and “The Loco-Motion.” Her 1971 album Tapestry remained on the charts for more than six years.

“Carole King has been one of the most influential songwriters of our time,” said Librarian of Congress James H. Billington. “For more than five decades, she has written for and been recorded by many different types of artists for a wide range of audiences, communicating with beauty and dignity the universal human emotions of love, joy, pain and loss.”

King will be honored at The Library of Congress’ Coolidge Auditorium early next year. Her autobiography, A Natural Woman: A Memoir was released in April. 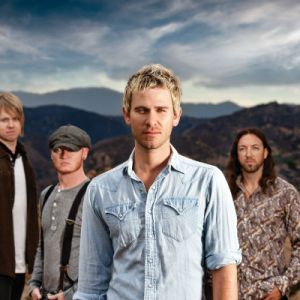 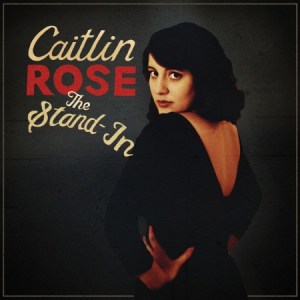