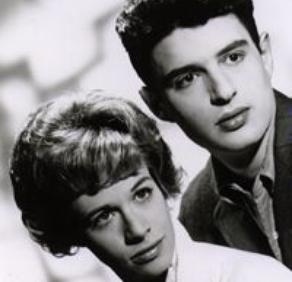 Lyricsit Gerry Goffin, ex-husband and songwriting partner of Carole King, died Thursday at the age of 75. No cause has been specified.

Throughout the 1960s, Goffin and King wrote hits such as “Will You Love Me Tomorrow,” ”(You Make Me Feel Like) A Natural Woman,” ”Up on the Roof” and “The Loco-Motion.” On his own Goffin wrote songs that spanned multiple genres, including “Pleasant Valley Sunday,” recorded by the Monkees, the Drifters’ “Some Kind of Wonderful,” “Savin’ All My Love for You” by Whitney Houston, and “Take Good Care of My Baby” by Bobby Vee.

Born in Brooklyn in 1939, Goffin’s original dream was to write a Broadway play. When he met King while studying chemistry at Queen’s College, the two began a partnership where King wrote music and Goffin wrote lyrics. The two married when Goffin was 20 and King was 17. Working at New York’s famous Brill Building, they wrote their first hit in 1960, “Will You Love Me Tomorrow” made popular by the Shirelles.

“Gerry Goffin was my first love,” King said in a statement.”He had a profound impact on my life and the rest of the world. Gerry was a good man and a dynamic force, whose words and creative influence will resonate for generations to come.”

Goffin and King were married from 1959 until 1968 and were inducted into the Songwriters Hall of Fame in 1987 and the Rock and Roll Hall of Fame in 1991. Throughout his career, Goffin co-wrote a total of 59 Top 40 hits.

In 1975 Goffin earned an Academy Award nomination for co-writing the theme to the film Mahogany, “Do You Know Where You’re Going To,” sung by Dianna Ross. He also earned a Golden Globe nomination for “So Sad the Song” from the 1977 film Pipe Dreams.

Goffin died in his home in Los Angeles, and is survived by his second wife Michelle and five children.

Read the story behind “Will You Love Me Tomorrow.” 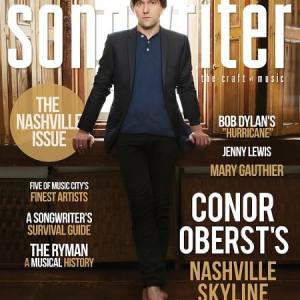 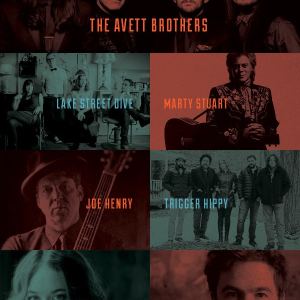