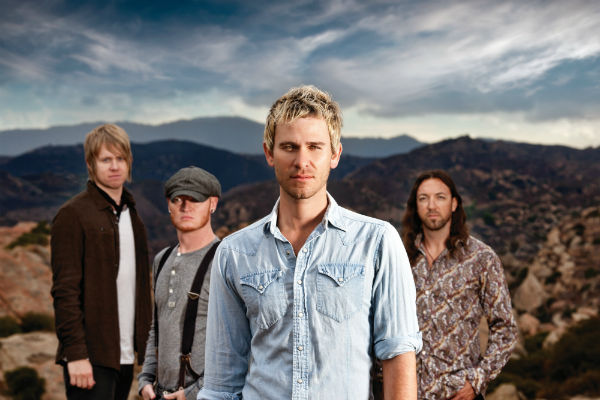 Multi-platinum L.A. rockers Lifehouse (“Hanging By A Moment”) are back with Almería, the spaghetti western-tinged followup to their 2009 smash Smoke & Mirrors. We spoke with lead vocalist and chief songwriter Jason Wade about capturing the mojo.

If you could co-write with anyone alive or dead, who would it be?

Probably from artists who have passed away, John Lennon would be at the top of the list and Elliott Smith. As far as songwriters still alive, Paul McCartney. I would love to collaborate with Bono.

Which Lifehouse song required the least effort to write?

I would have to say “Hanging By A Moment.” I was in the studio doing a background part for another song on No Name Face and this melody was reverberating in my head. It was actually giving me a headache. I asked the producer if I could take a couple minutes off, go and pick up an acoustic guitar and see what this melody was bouncing around in my head. I went into the other room, picked up an acoustic guitar and it was almost an out-of-body experience. Within 7-10 minutes the song was completely finished… the arrangement, melody, everything. It was almost like channeling a song from another place. Hands down that is the quickest song I ever wrote. That’s only happened a couple times since then. But usually when you feel the urge to stop everything to go write a song, usually that’s going to be a very inspiring one.

What’s a song on Almeria that you labored the most over?

“Between the Raindrops.” The song took three and a half to four months to create. It took on so many different faces. It originated from this one day where I went into the studio and my family was in town. I wasn’t even supposed to be working that day. I just threw a bunch of sounds down on tape. Similar to “Hanging By The Moment,” I had this idea but I didn’t have a whole lot of time. From there, the band came in and produced their own instruments on top of the track I made. Jude [Cole], myself and our buddy Jacob Kasher took the next two or three months to finish the song. It was unprecedented; that was a long time. As soon as we finished the final arrangement that’s when the idea to get Natasha Bedingfield came up. As soon as her vocal was on the track, that’s when the song really jumped to life and came to fruition.

Are there any other interesting origin stories about the songs on Almeria?

There are so many inspiring moments during the last year and making this album. One of the more interesting stories came from one of the bonus tracks “Lady Day.” It actually came from a dream I had. It was very surreal. I had a dream I was writing a song in modern time with Billie Holiday. I woke up remembering the melody we were working on. It was the strangest thing. I went and picked up a guitar and then sure enough the same melody lined up with these chords I already had. I was so inspired since I had a dream about writing a song with Billie Holiday that I wrote this song about her life. I had seen a documentary from her perspective on these Jazz documentaries a couple months back. She’s one of my all-time favorite artists. That was an interesting songwriting experience. I have dreams about songs all the time but this was one of the few times where it materialized into something we actually kept.

I feel as if two songs have resonated the most with people. One song would be “Everything” from our first album. And that song really seems to have resonated with people, and live it takes on a life of its own. Another song I think people have really connected to is a song called “Broken” that I wrote about a friend of mine when I was in Nashville doing pre-production for a couple years for a tour. That was one of those rare moments too where the song was being channeled from another place. I think I was just really absorbing some of the emotions and feelings that a friend of mine was going through. I transmuted them and made them my own. I feel as much a part of the song as the person I was writing it about. Same thing live, it takes on this epic nature and you can see it moving people.

Next: Lifehouse producer Jude Cole breaks down each track on Almería 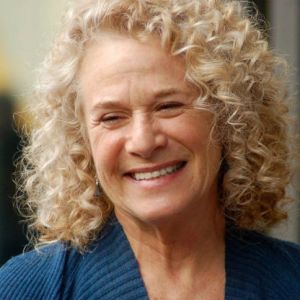