The simplest words of encouragement can often lift anyone going through difficult times. Cas Haley feels you and offers positive affirmation for those in need on his latest single, “Kellie’s Song,” a feel-good three-minute sing-along that’s more freeing and therapeutic than an hour in an emotional support group.

Released today on Jimmy Buffett’s Mailboat Records, Cas co-wrote “Kellie’s Song” with his wife Cassy and friend/songwriter Reed Grimm. Cassy is a breast cancer survivor, and the road to recovery became a spiritual journey for the Haley family. Cas devoted himself to caring for his wife at all times, a big life change for a full-time touring musician who often took his family on the road.

When a friend- the ‘Kellie’ in the song title- came down with cancer herself, the Haley’s were there for her. The shared stories of battling cancer, often through Facetime videos, led to the writing of “Kellie’s Song.” “The spirit of ‘Kellie’s Song’ came completely from” the daily battles both of them faced, Haley said.

You’re gonna be ok, we’ll never go away
This love that we are will be forever alight to see
I see you locked out lost in a fight
For the moment know that this bout, heavy,
But you’re not alone, it strengthens our tie with each other
Gifts of the heart oooh it’s been here from the start

Thankfully, both Cassy and Kellie are now cancer-free. The official video above shows a reunion of the pair.

“Before cancer, Cassy had absolutely no interest in getting on stage or writing songs,” Cas told us in a previous interview. “Now we’re co-writing and she has all these great ideas, and we have this new dynamic in our life.”

“Kellie’s Song” is the third single from Haley’s All the Right People, which is officially released today. The album was recorded with a full band at Big Hope Farm and is produced by legendary producer Rob Fraboni (The Band, Bob Dylan, Eric Clapton).

Cas counts coffee as one of his obsessions and hosts the Big Hope Podcast, where he talks about balancing family and career and holistic approach to life and a little music and conversation on ‘Coffee with Cas’ every Saturday at 10 a.m. on You Tube and https://coffeewithcas1.wpengine.com/

Listen and purchase Cas Haley’s All The Right People: https://cashaley.ffm.to/atrp 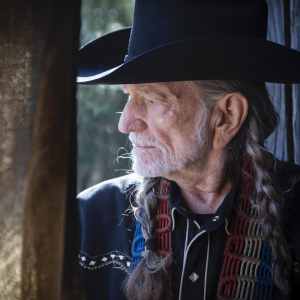 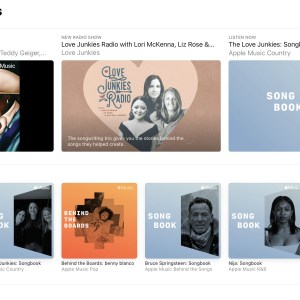