Cat Power is set to recreate Bob Dylan’s iconic performance at the Free Trade Hall in Manchester on May 17, 1966, which was mistakenly labeled as taking place at the Royal Albert Hall, with her own performance at the latter venue in London on Nov. 5.

Cat Power, real name Charlyn Marie Marshall, will recreate Dylan’s entire set and play the same songs he did in ’66, and in the same order. Also keeping to Dylan’s original format, Marshall will play the first half of the set acoustic before switching to electric for the second half. When Dylan originally switched to electric during his 1966 show, he was backed by The Hawks, who went on to become The Band.

No stranger to covering Dylan, Marshall has performed a number of his songs, including “Paths of Victory,” “Hard Times in New York Town,” “Moonshiner,” and “Kingsport Town” during past concerts, in addition to recording “Stuck Inside of Mobile With the Memphis Blues Again” for the 2007 Dylan biopic I’m Not There.

In 1998, Dylan’s 1966 concert was officially released as the fourth volume of Dylan’s The Bootleg Series and subtitled as the “Royal Albert Hall” concert. The concert took place several months after Dylan went electric at the Newport Folk Festival in the summer of 1965. At the Manchester concert, a fan famously yelled “Judas,” a moment that has appeared on bootlegs over the years before being featured in Martin Scorsese’s 2005 Dylan documentary No Direction Home.

Marshall, who recently finished the European leg of her tour—supporting her most recent album Covers, and featuring her renditions of songs by Bob Seger, Iggy Pop, Ella Fitzgerald, The Pogues, Nick Cave and the Bad Seeds, and more—will kick off a series of North American dates in Los Angeles on July 16.

“When I finally got the opportunity to play the Royal Albert Hall, it was a no-brainer,” said Marshall in a statement. “I just wanted to sing Dylan songs. And as much as any, this collection of his songs, to me, belong there.” 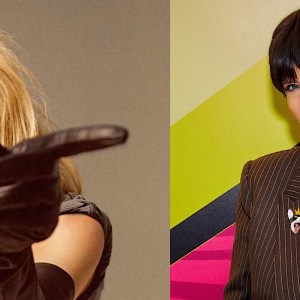 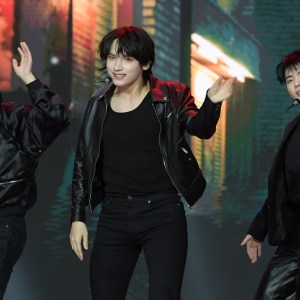