Commemorating the 25th anniversary of Bob Dylan’s 13th album, Time Out of Mind, is a new expanded edition, Fragments – Time Out Of Mind (1996-1997): The Bootleg Series Vol.17. Available January 27, 2023, the project includes the release of an alternate version of “Love Sick,” recorded on January 14, 1997, at Criteria Studios. “Love Sick” is out now.

Released on September 30, 1997, Time Out of Mind was Dylan’s first album of original material since his 1990 release Under the Red Sky and centered around narratives of love and aging across tracks like “Love Sick,” “Tryin’ to Get to Heaven,” “Not Dark Yet” and “Make You Feel My Love,” the latter covered by Adele, Garth Brooks, Billy Joel, Bryan Ferry, Neil Diamond, and Joan Osborne.

Part of Dylan’s ongoing Bootleg Series, the expanded 5LP and 10CD deluxe editions feature a collection of outtakes and alternate and live versions recorded from 1996-1997, along with an “alternate” remix from the original, which was originally co-produced with Daniel Lanois.

“The album itself has been remixed to sound more like how the songs came across when the musicians originally played them in the room, without the effects and processing that [Daniel] Lanois applied later,” reads a portion of the liner notes for the expanded edition, written by Steven Hyden. “It’s not meant to replace the Time Out of Mind that won all of those Grammys a quarter-century ago; it’s a reimagining, an alternate view of a great work of art. If the original album remains mythic and enigmatic, this Time Out of Mind puts you in close proximity to the players.”

Dylan began writing the songs of Time Out of Mind during the winter of 1996 at his farm in Minnesota, and later brought them to Criteria Studios in Miami, Florida. 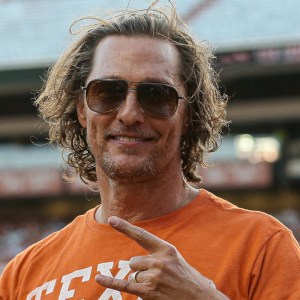