CBS unveiled a number of upcoming music-related programming that has us waiting for one after the other.

On Sunday, November 14, the channel will premiere “Adele One Night Only,” which will include a one-on-one interview with the famed singer and Oprah Winfrey. In addition, the setlist was announced, and includes hits like “Hello” and “Skyfall” and her newest single, “Easy On Me.”

On November 22, CBS will premiere the beloved classic family favorite, Rudolph The Red-Nosed Reindeer. The stop-motion show has been a seasonal recurrence on television since it aired in 1964. It includes the popular titular holiday song.

On November 25, the channel will show its annual Thanksgiving Day Parade, which will feature marching bands, artist performances, and, of course, floats and balloons.

On November 26, CBS will premiere the classic Frosty the Snowman cartoon, a beloved kids’ fave since it aired in 1969. It includes the popular titular holiday song.

On November 28, the channel will show the special One Last Time: An Evening With Tony Bennett And Lady Gaga, which was filmed during the course of two sold-out shows at Radio City Music Hall in August as a celebration of Bennett’s 95th birthday.

On December 24, CBS will re-air A Holly Dolly Christmas, the special the channel first aired last year over the holidays. Parton released an album of that name, too, last year. 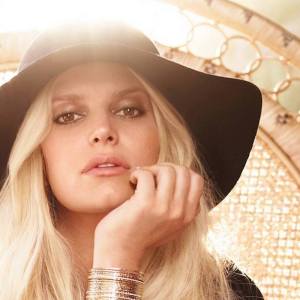 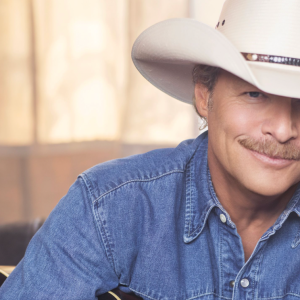