Everything goes back to El Cerrito. The birthplace of Creedence Clearwater Revival, the San Francisco Bay area is also where founding CCR drummer Doug “Cosmo” Clifford connected with an old friend, the late Steve Wright of the Greg Kihn band, years since CCR called it quits after the band’s explosive two-year run of hits from ’69 through 1970. Together, Clifford and Wright wrote and recorded more than a dozen songs during a session in the 1980s, which Clifford vaulted away for more than 35 years.

With the release of his debut Cosmo in 1972, his first solo release since Magic Window in 2020, Clifford continued recording, mixing, and master various albums in the decades following CCR, then tucking them away in what he calls “Cosmo’s Vault,” until it was the right time to release them. Recently unearthing the master tapes of the albums, Clifford will release one album at a time, beginning with For All the Money in the World – Clifford/Wright, out Aug. 27.

Written 35 years ago, all the songs on Clifford/Wright still resonate with the drummer, including the first single “For All the Money in the World,” and the anthemic pop-rock of “I Need Your Love,” both co-written with Wright, who Clifford calls his writing mentor.

“It really has nothing to do with time,” Clifford tells American Songwriter. “A good song is a good song, and will last the test of time.”

Simple music was the cornerstone of Creedence, says Clifford, a concept he applied to co-writing, working only with one other writer at a time.

“I like to keep the whole process simple,” he says. “I found that you have three [writers] that things seep in and it destroys the creative process. It doesn’t allow it to be as focused as it is when there are just two writing. Keeping it simple and to the point really helps the ship sail itself.”

“He said ‘don’t listen to him, listen to your heart,’” remembers Clifford. “The note has several parts to it, and you’re a human being, and when you’re playing a song and going into a solo and feel that part of the song coming, you’ll play accordingly. I was like ‘wow, how cool is that.’ So that’s what I do, and I think it’s worked well for me… I’m still around.” 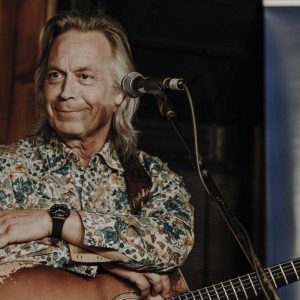 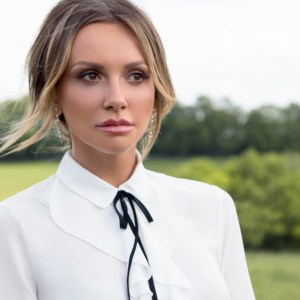