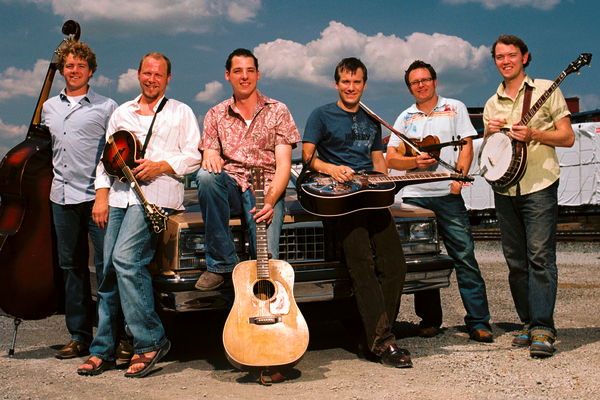 Bluegrass has something most other active American musical genres don’t—the ever-present notion of a musical family tree. The patriarch at the top of it is Bill Monroe. He and his Blue Grass Boys arrived at the hot, new, hard-driving, high-and-lonesome sound heard ‘round the world in the mid-‘40s. To this day, he and other pickers and singers of that pioneering generation are held up as bluegrass templates far more often than you’ll hear, say, contemporary soul singers measured against Ray Charles or country acts against Jimmie Rodgers.

It was against that backdrop that Chris Pandolfi—the Berklee-educated banjo player from the progressive acoustic band the Infamous Stringdusters—gave a Tuesday keynote address to a roomful of folks heavily invested in the genre. He’d stirred the pot earlier in the year with a blog post explaining why the IBMA award-winning Stringdusters had stopped calling themselves a bluegrass band.

Pandolfi really did his homework in preparing his speech. He surveyed loads of major figures in the bluegrass world—especially working musicians, traditional and progressive alike—and made a compelling case for transferring some of the energy devoted to preserving, and occasionally policing, bluegrass tradition to expanding the reach of the genre by embracing what he called the “string band revolution” happening in the wider world.

The sorts of revolutionaries he had in mind were rocking string bands like the Avett Brothers and Mumford & Sons and jamgrass outfits like the String Cheese Incident, Yonder Mountain String Band and, in their own virtuosic way, the Stringdusters, all of whom are playing to huge, youthful audiences who mostly don’t care what genre category the music they like falls into. And what band doesn’t want to get their music out to the broadest, most engaged audience possible? Pandolfi noted, “You’ll almost never find a successful musician who’s not committed to making a connection with other genres of music.” For the record, his challenge to shore up bluegrass’s connection with other musical scenes was met with a standing ovation.

Later that night, several showcase performances pointed toward what could well be the future of bluegrass. Town Mountain—a young band out of Asheville whose lead singer, Robert Greer, was hoarse from a picking party the night before—worked a traditional vein, but did so with a lot of youthful bite, treating hard-edged originals “Sparkle City” and “Come Break My Heart” like hillbilly rock.

And just before they took the stage, Jim Lauderdale played a song-driven set backed by a full bluegrass band and underscored the genre-transcending nature of his writerly abilities. He offered up the straight-and-true bluegrass of “Love’s Voice” and “Highway Through My Home”—the latter a song he and Ralph Stanley recorded together years back—alongside the sinisterly bluesy story-song “Not Let You Go” and the absurdist romp “Tiger & the Monkey.”

But the most revolutionary sounds of all came earlier on, when the Farewell Drifters—one of the bands Pandolfi had made a point to mention in his talk—performed a fine-tuned yet exuberant set that proved traditional bluegrass instruments can be the perfect vehicle for psychedelic pop. One minute the group’s accomplished fiddler, Christian Sedelmyer, was plucking the kind of inventive melodic figures you’d expect to hear on a Radiohead track, and the next he was attacking a bluegrass-style solo with gusto. The Drifters even managed to conjure both the Beach Boys and sitar-era Beatles during a Middle Eastern-sounding, harmony-rich extended intro to their well-crafted original “You Were There.” 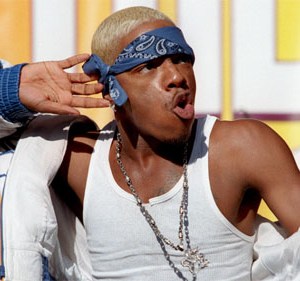 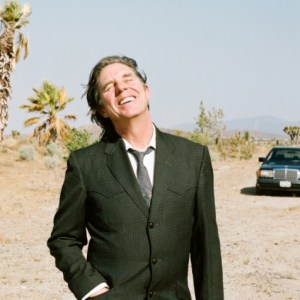